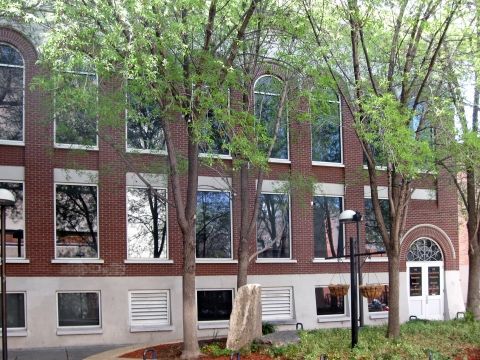 Explore three floors of exhibits to learn more about the telephone then you ever thought was possible at the Telephone Museum of New Mexico. Walk through the exhibits and see items from Alexander Graham Bell's workshop, photographs, switchboards, hundreds of different types of telephones, and more. Find out about unsung heroes like Susan Parks, a switchboard operator was able to inform the U.S.A. army about the attack by Pancho Villa during the actual attack. Her switchboard is on display, and you can even see bullet holes. Children will love the Learning Center with its hands-on displays and make sure you stop by the gift shop before you leave. 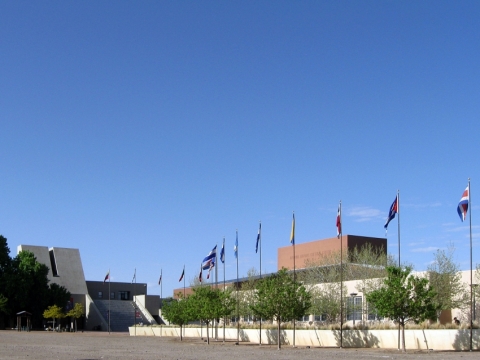 National Hispanic Cultural Center of New Mexico is a state-of-the-art facility which is located in the Rio Grande Valley. Hispanic American contributions to the arts, sciences and humanities are proudly represented. See the joy, passion, pain and perseverance of the local and national Hispanic community brought to light. The stately architectural style of this site is reminiscent of the Incas and Mayans. The facilities include a 2,500-seat amphitheater, performing arts center, research and literary arts building, plus a 10,000-square-foot visual arts center. 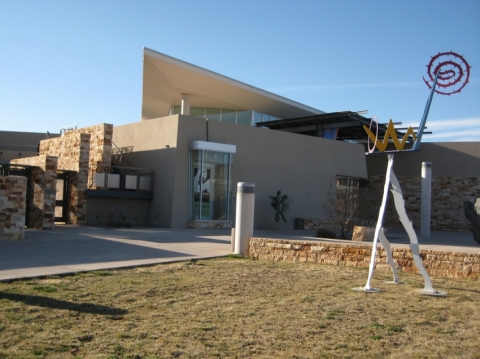 Since its inception in 1967, the Albuquerque Museum has been a hub for historical and artistic treasures. Located in the Old Town area, the museum has a huge collection of artifacts and relics from as far as 400 years. Visitors can gain a deeper insight in the city's history and culture. New Mexico's art, Albuquerque's history, and Southwest culture, come together at this museum. Live performances take place at the museum's amphitheater quite often. For the little ones, there are educational programs. The museum also takes you through a guided tour of the 18th Century Casa San Ysidro, a spectacular old house. 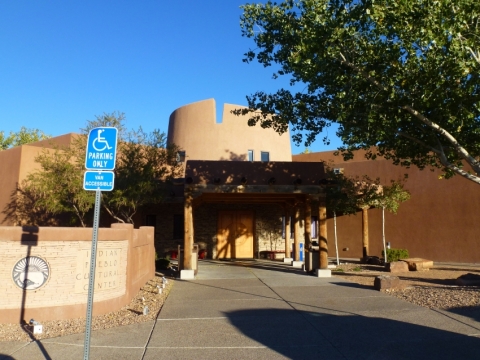 The Indian Pueblo Culture Center is owned and operated by the 19 Pueblo Tribes of New Mexico. Visit the museums, galleries and gift shops where more than 305,000 visitors annually experience the culture, art and history of pueblo life. Children are welcome to join hands-on experiences in the Pueblo House Children's Museum. Art and craft workshops, various Indian Rites and many special celebrations and events are planned throughout the year. The Pueblo Harvest Cafe serves great New Mexican and Native American dishes at reasonable prices. 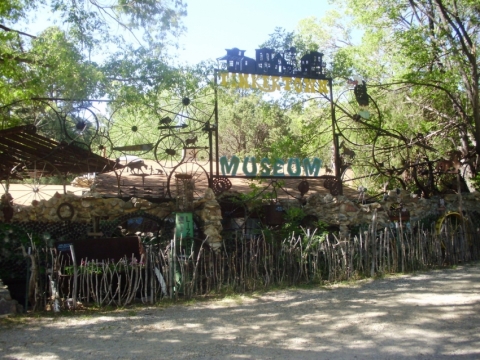 Located in Sandia Park, Tinkertown is a quirky museum that is home to a slew of oddball and exciting sights and activities. A creation of carver and painter, Ross Ward, Tinkertown Museum houses a fortune teller, circus performers, caricatures and a huge vintage sailboat, among other delightful sights. The design of the museum is also unique, with its structures being made out of a series of bottles. Housing an eclectic mix of weird and whimsical objects and sights, a day at Tinkertown is sure to be exceedingly fun-filled.