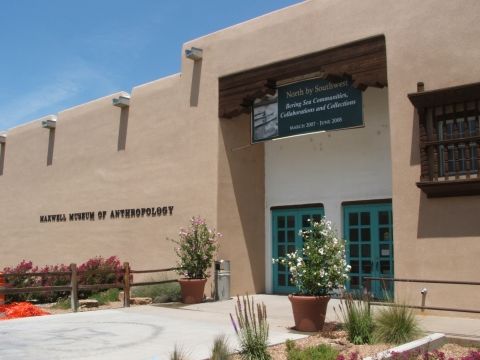 With more than 10 million curated items, this museum on the University of New Mexico campus offers a large collection regarding human history and culture. The museum houses two permanent exhibits. "Ancestors" showcases the four million year history of the evolution of humankind. "People of the Southwest" is an in-depth record of 11,000 years of Southwestern culture. Other dynamic exhibits and a lecture series offer interpretations of man's history across the globe. 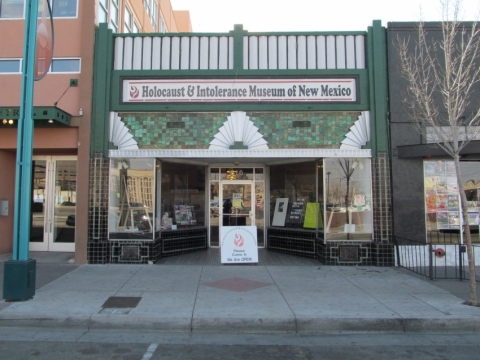 Founded by Holocaust survivor Werner Gellert, this fascinating museum is focused on genocides and intolerance around the world. The emotional exhibits explore the museum's theme, with displays like the Art of the Holocaust, Native American Cultural Genocide, and a Replica Concentration Camp Gate. Learn about these difficult times and discover how you can help fight intolerance today. Since the museum deals with mature themes, it may not be suitable for young children. 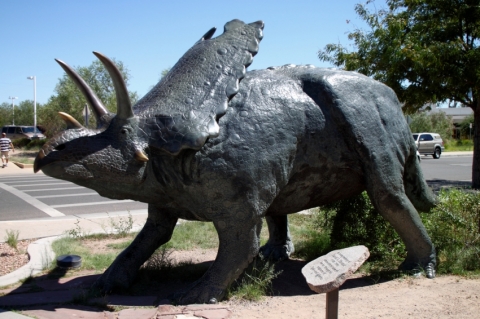 Take a walk through time from the big bang through the ice ages in one of the premier natural history museums in the country. Also, discover a great collection of massive dinosaurs while you watch technicians work on actual fossils. You can also experience the Dynamax Theater with its multi-story screen and super sound system. Step into the Time Machine and stop by the Lode Star Center that includes a high-tech, 175-seat theater, telescope and planetarium. The STARTUP Gallery tells the story of Albuquerque's role in the development of the computer. The Nature Works store in the museum features a unique inventory of items related to dinosaurs, birds, and various species of animals and scientific gadgets. 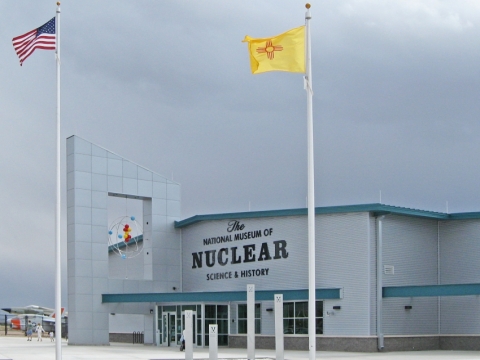 This place is known as America's official museum of nuclear science and history. A short movie shown every hour features Albert Einstein and the people involved with the development of nuclear science. The world's largest public collection of nuclear weapons is displayed here. Also on display are military air crafts, robotics and nuclear medicine exhibits.