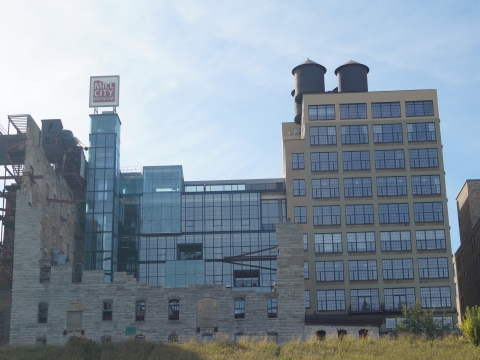 Once the largest flour mill in the world, the Mill City Museum aims to showcase the ins and outs of the intricate process of milling. The flour milling industry was one of the top industries in Minneapolis and the museum will show visitors the vast history of flour production. Walkthrough the old factory and take in the sights. Don't forget to check out their classes, lectures and many other special events that take place throughout the year. 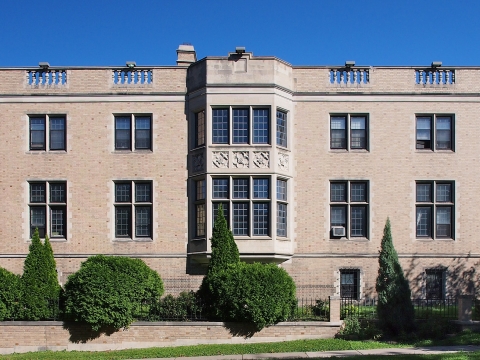 Hennepin museum is all about the local history of the city of Hennepin and its surrounding regions. The building features European architecture and the interiors resemble that of a mansion. The exhibitions held here are in the form of images, documents and archives, that provide information on the cultural growth of the urban, suburban and rural communities, that truly take you back in time, helping you see the Hennepin county at its inception. The exhibits are also known to showcase the medical treatments that were used in the olden times. The museum is fondly recalled among the best museums for local history and art (done by both local and international artists), making it a great place for all those who are drawn towards culture and history of the region. 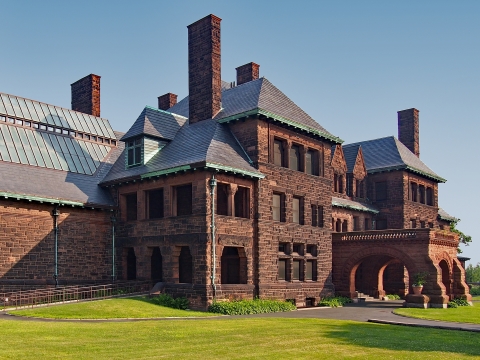 Once the home of railroad baron James J. Hill, the Minnesota Historical Society now owns this mansion. Tours provide a glimpse into what astonishing wealth could buy at the turn of the 19th century. It contains 42 rooms including 13 bathrooms, 22 fireplaces and a 100-foot reception hall. Stained glass windows, an enormous pipe organ and intricately carved woodwork are just a few of the highlights. Tours depart every half-hour. 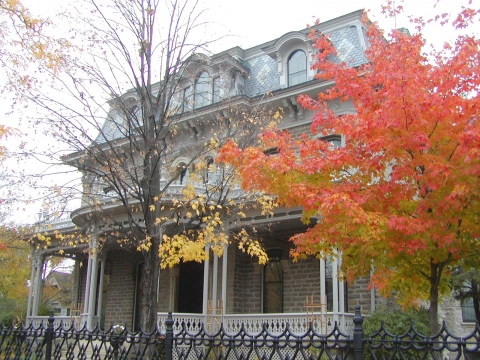 Guides dressed in period garb lead tours through this well-preserved Victorian house. This Second Empire mansion was built by Alexander Ramsey, Minnesota's first territorial governor, in 1872 and is furnished with many original pieces. During his political career, Ramsey was also mayor of St. Paul and a United States senator. The house was occupied by Ramsey descendants until 1964 when it was willed to the Minnesota Historical Society. The house is seasonally decorated during the holidays and daily hours are expanded from November 27 through December 31. The office is in the adjacent carriage house. Cookies baked in the house's kitchen are included in the admission fee.