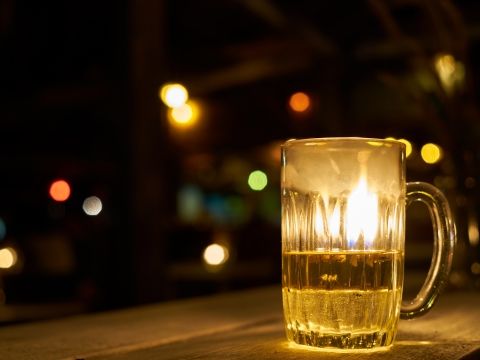 1702 is the place to head in Tucson for some great beers and hand-crafted pizzas. If you are looking for a hard-to-find brew, 1702 probably has it, along with 45 other selected microbrews and imports. The selection is constantly changing, based on what is available seasonally. 1702 also as an in-house beer shop, where they sell over 250 craft beers. For something to eat, try one of their great pizzas. Varieties include the Caseus Maxius, with mozzarella, provolone, ricotta, feta and Romano cheeses, or the Italia with spinach, basil, tomato, feta and garlic. 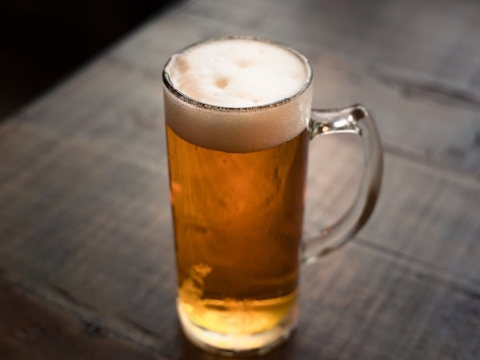 Barrio Brewing Co. offers a wide variety of fresh microbrews. They have a dozen of their own Barrio Brewing microbrews on tap, including their very easy-to-drink Barrio Blonde, which has a light malt flavor. If you want some food to go along with your beer, then you are in luck. Barrio Brewing Co. features a food menu decked with options like burgers and selections of very tasty Mexican bites, including tacos and quesadillas. 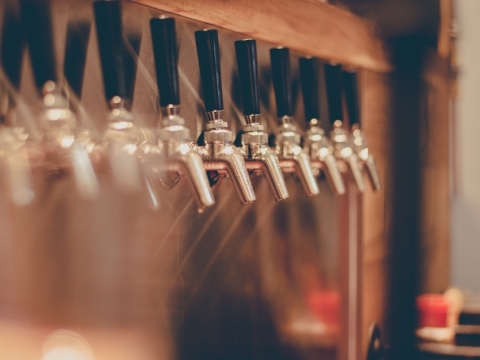 There is no need to travel all around the globe to try a variety of microbrews and craft beers when you have the Tap & Bottle. This bar features at least twenty beers on tap, and the selection is constantly rotating. In addition to the beers, there are six wines available by the glass. No matter what you order, the atmosphere at Tap & Bottle is very friendly and welcoming, meaning you just might make some new friends here as well.

Reilly Craft Pizza & Drink is a lot more than just your average pizza place. They offer handcrafted pizzas featuring top-quality ingredients. Try a specialty pie like the Calabrian salami and roasted Fresno chile or the arugula and proscuitto. In addition to the pizza, they offer a large selection of hard-to-find microbrews from around the country. There are also inventive cocktails, including The Sicilian Defense with rye, blood orange liqueur and cinnamon.