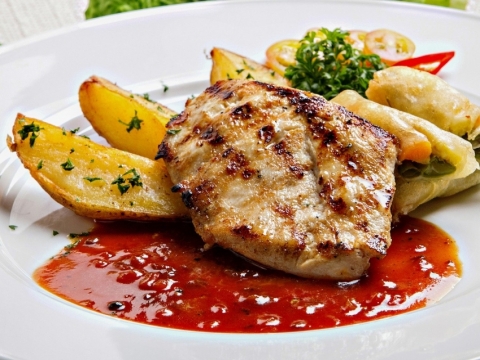 The centerpiece of the colorful décor at Carmine's Steak House is the vibrant mural of a carnival in Venice. The homemade toasted ravioli is a favorite appetizer with regular patrons. The 16-ounce veal chop with a port demiglaze is terrific. An equally mouth-watering entree is the filet gorgonzola. When the halibut with rum sauce is available as a special, do not miss it. For dessert try the delicious bread pudding topped with lemon sauce or the Pecan Bourbon Creme Brulee. 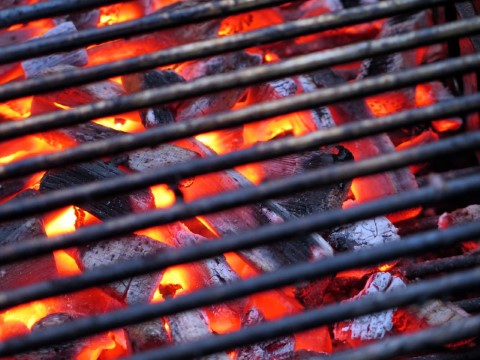 Helmed by Skip Steele, Niki Puto, Michael Macchi and Brian Scoggins, Bogart's Smokehouse is among the best BBQ joints in town. It is better to come early than come later and be disappointed when everything is lapped up by BBQ enthusiasts. The meat is slow cooked on apple and cherry wood pits for nearly 24 hours. Dig into their succulent Pulled Pork, Beef Brisket, Tri-Tip Sirloin, Ribs and Turkey that are smoky and sweet with right amount of spice. 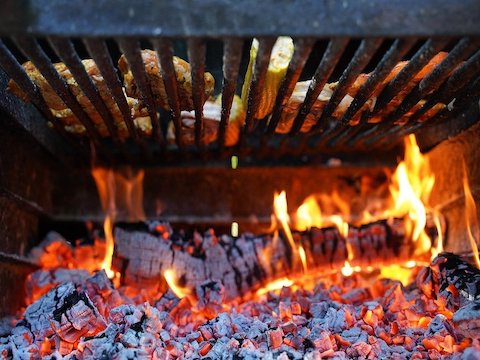 Pappy's makes no apologies. Their Memphis style barbecue, with the meat as the main attraction and the sauce as a perk, brings in meat mavericks from all over the city. Located near SLU's campus and frequented by famished students, Pappy's has become such a popular attraction that the kitchen sells out every night, so closing time varies. On weekends, don't risk waiting until the evening to get a fix because you may go home disappointed. With a reasonably priced menu and pure, uncut fully flavored meat by the platter or the pound, dieters need not even bother. Pappy's may be single-handedly responsible for the freshman 15 around these parts. 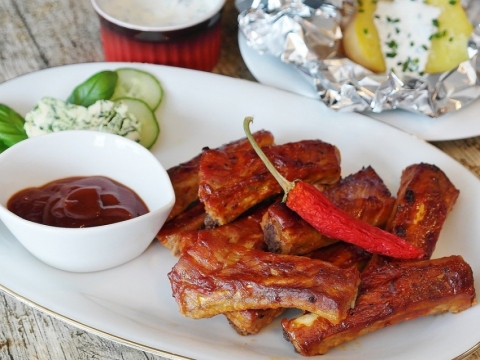 Spare No Rib is a fusion food restaurant located in Benton Park, St. Louis. They believe in fusing flavorful barbecue with Mexican dishes. Their extensive and affordable menu features dishes from BBQ chicken sandwiches to the local favorite rib tacos! They also serve a range of beer, cocktails and other non alcohol beverages. If you enjoy fusion flavors, Spare No Rib is a must visit.

Sugarfire Smoke House is not your typical American BBQ joint. Located in Olivette, this restaurant advocates an unconventional approach in their cooking. On the award-winning menu are arguably the best smoked meats in town prepared by their skilled pit masters and paired with signature sauces like Coffee, Sweet BBQ and Carolina Mustard. Tuck into decadent Pulled Pork, Beef Brisket, Baby Back Ribs, Big Muddy and House Recipe Sausage Link with shakes, floats or beer.