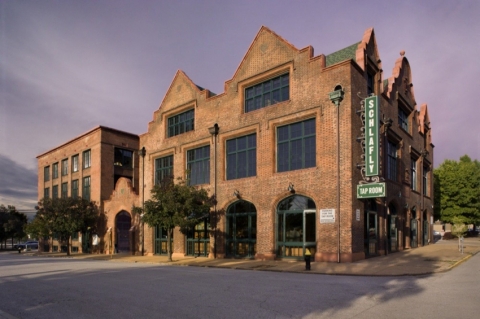 Legendary for being the pioneer brew pub in the state, The Schlafly Tap Room has an enviable list of beers. Brewing almost 50 different varieties of beer every year, the tap room caters to every fussy beer-lover. With live music, art shows and BBQ’s happening regularly, Schlafly taps all the right notes.

One of the better spots in town for beer-snobs and foodies alike, Square One Brewery & Distillery is a must-visit in St. Louis. Located in the heart of the vibrant Lafayette Square, only a short drive from downtown, this fully-functional brewery also seconds as a happening restaurant offering modern American cuisine along with classic standbys. The menu can be described as 'comfort food at its best' with a line-up of signature specialties like Pulled BBQ Pork, Smoked Salmon BLT, Fish & Chips, Crab Cakes, Bacon & Avocado Omelet, Cobb Salad and Buffalo Hot Wings. Post dining, patrons can sample some of the best micro-brews, crafted cocktails, wines and other spirits. The 13 beers on tap feature not only local brews but also a variety of imported ales. The atmosphere is laid-back and the service is top-notch. So, whether you are looking for a night-out destination or just want to venture outside downtown, come down to Square One Brewery. 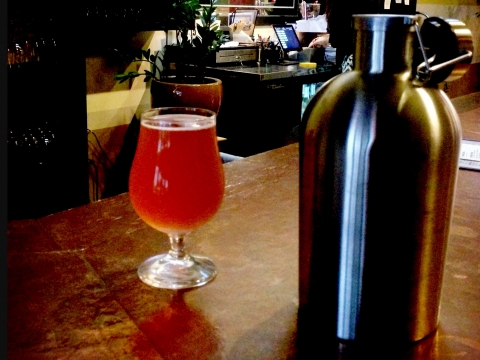 Perennial Artisan Ales is a favorite among the St. Louis crowd looking for unique local brews. Many of the beers are infused with the sweet flavors of peaches and pears or the soothing taste of chamomile, making them unlike any other. The tasting room and brewery are in a bit of a hidden location, tucked away on the bottom floor of a refurbished factory, which now houses loft apartments. Look out for this brewery and the hunt will be worth the delicious beers.