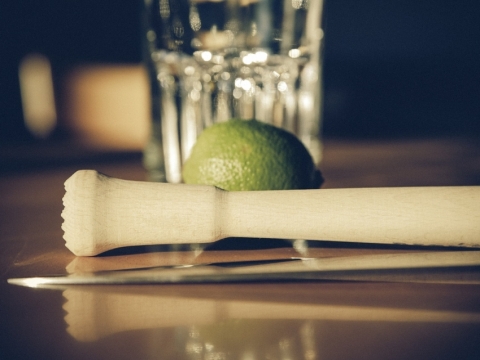 The Avery is located in Luongo Memorial Square and it serves strong cocktails in a trendy and stylish atmosphere. Inside, the lounge chairs and sofas are perfect for big groups and the barkeeps are very convivial while they sling drinks. There is also an ambiance that allows you to bring a date or share an intimate conversation. Overall, this is a nice place to have a cocktail or beer if you happen to find yourself in Federal Hill. 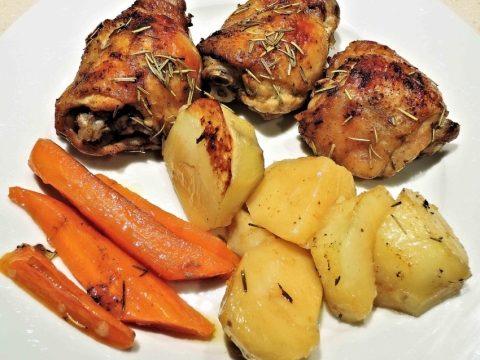 The Dorrance has garnered a reputation over the years as one of the best restaurants in Providence, or all of Rhode Island for that matter. The ambiance exudes elegance just like the menu, with dishes that contain exotic ingredients like Burrata, Blue Mussels in saffron and a selection of Rillettes on their Charcuterie plate. The food menu changes according to season, however the cocktails stay fairly static, that is because they have perfected them. A couple of the highlights include the Creole Lemonade made with Damask Gin or the potent Kentucky Fire made with both Heaven Hill 8 year Bourbon and Laphroaig scottish whiskey! 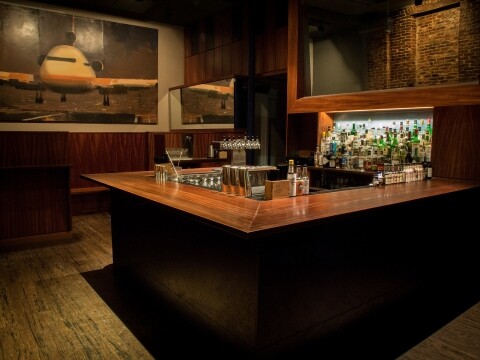 In the Downcity area of Providence, there are plenty of bars to choose from, like the Dorrance, Congress Tavern and Union, however the spot for carefully crafted cocktails is The Eddy. Here, the focus behind the bar is on the cocktail, sure they have beer, but you would be remiss not to try the 'Dutch 75.' The drink is a nice take on the French version, only this one is made with Bols Gin, a homemade lemon cordial and Prosecco instead of Champagne. The beer and wine lists are equally creative and the bar snacks are even better than elsewhere, with options like pickles, crostini, small sandwiches and deviled eggs, it's no wonder the place is always packed. 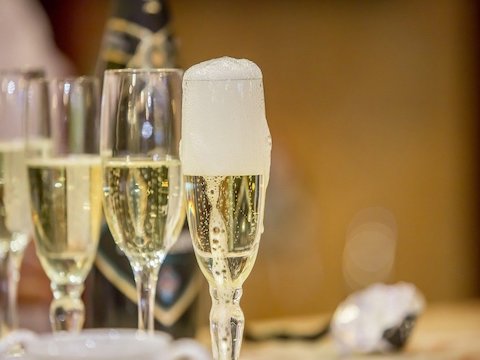 This nondescript little gem inside Olneyville Square is probably one of the best kept secrets in Providence. There is no sign above or placards to show you the door, but if you look for the shop with lingerie in the window, then you've found it. When you enter behind the curtain the bar takes you back nearly a century. But even better than the nostalgic 'Roaring Twenties' setting is the drink selection, all of their cocktails are made with premium liquor and fresh ingredients. Try the 'French 75', it's made with simple syrup, lemon juice, cognac and champagne. It's undoubtedly one of the best classic cocktails in the entire city.