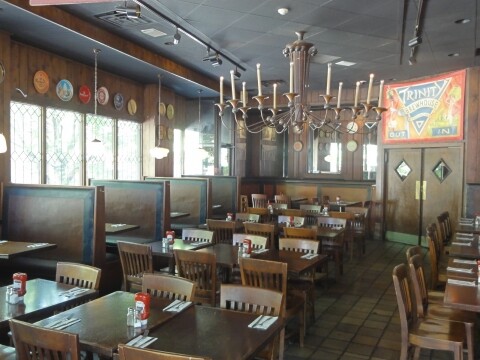 Trinity Brewhouse took its name from the Trinity Repertory Playhouse next door, but it attracts customers on its own. From sports fans to business people, theater-goers to students, they come to enjoy the beers brewed on the premise. Located across the street from the Dunkin' Donuts Center and the Rhode Island Convention Center, this is a great spot to grab a bite or a beer after a convention or a concert. A varied and moderately-priced menu includes pub-style sandwiches, salads, create-your-own 12 inch pizzas, sandwiches, burgers, appetizers, and entrees. A children's menu and desserts are also available at this casual location although the kitchen closes at midnight. At least six beers are on tap each night, like pilsners, stouts, and porters. 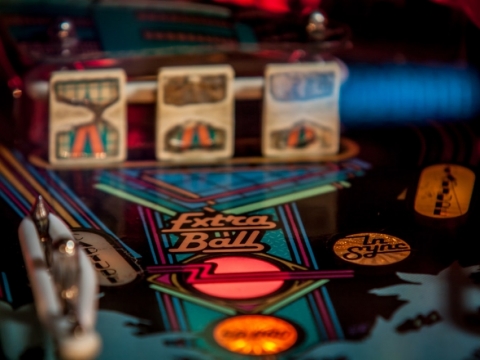 The Scurvy Dog is proud to serve strong drinks, loud music and eclectic eats in a relatively trend-free atmosphere. Located in historic Olneyville just west of downtown, it features an extensive list of beer and whiskeys, with the kitchen whipping up hot dogs and burgers. When the weather allows, the beer garden is a nice place to unwind with friends over chilled beer, tequila, or vodka concoctions packed with flavor. The bar also offers a pool table as well as pinball games.

As far as the selection of craft beer goes, The Abbey manages to outdo every pub in town with its list of 92 different varieties. In addition to a massive selection of suds, the Abbey also has an amazing array of burgers, pizza and sandwiches alongside different entrees like meatloaf and pasta. Right below each menu item, there is a beer recommendation to pair your plate. A nice touch, just in case you are perplexed as what to choose when you see the beer list!