On the corner of Richmond and Friendship in a trendy, former industrial area downtown is where you'll find a glut of clubs. Ego is the one that caters to the LGBT community. Every night of the week is a themed one, with names like AlterEgo Wednesdays, Star Search Thursdays and Twerk Fridays. The music and DJs vary depending on the night and on weekends the club stays open until 3AM. If you are looking for clubs, this neighborhood is the one to visit if you want to see how Providence lives after dark.

This club is primarily for the younger crowd because the age restriction is only 18 years-old and up, however there are plenty of different age groups interspersed throughout. DJs usually ply electronic beats and the nights are similar to raves in the typical sense, with people gyrating among the smoke machines. A number of live music events and concerts are also hosted here from time to time. It's definitely a place to dance the night away, at least until 2:30am. 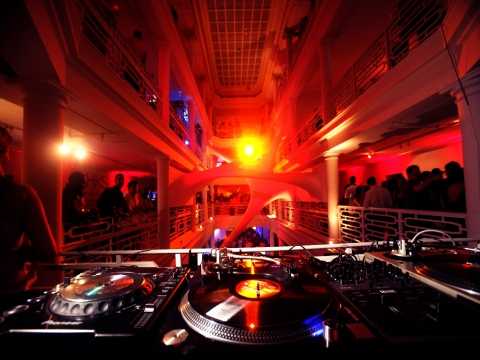 This club located in the neighborhood called Hope just north of College Hill is where clubbing is taken to a more elegant level. Tantric is a sleek, modern spot with Asian inspired elemental decor, with soft bamboo colored tones and a statue of Shiva behind the bar. It seems more boutique bar rather than nightclub because of the martinis served, but its massive dance floor still gives it credibility as a club. If you're in the Hope or Mt. Hope neighborhoods, it definitely merits a visit. 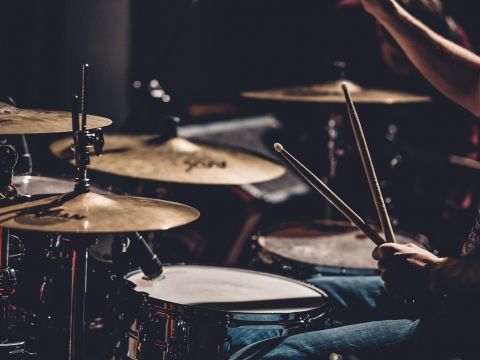