Best Performing Arts in Ft. Worth 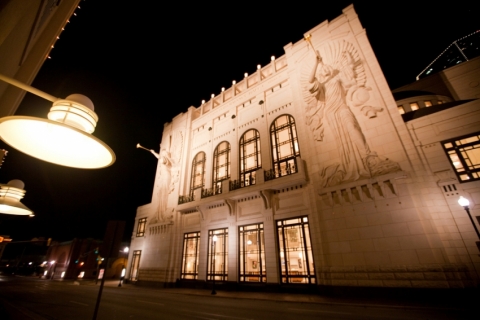 Towering angels watch over this magnificent Sundance Square concert hall which was modeled after New York City's Carnegie Hall. Great care was given to assure that this space would provide the best possible acoustics. Bass Performance Hall opened in 1998 as a venue for the acclaimed Van Cliburne International Piano Competition, an event held every four years. The hall also serves as home to the Fort Worth Symphony Orchestra, the Fort Worth Dallas Ballet and the Fort Worth Opera. Visiting companies of all kinds — opera, modern dance, Broadway companies, etc. — perform in this elegant and majestic space. Valet parking and group discount rates are available too. Call for show times.

The Bass Performance Hall is a melting pot of culture and arts in the city. By presenting diverse performing arts and hosting large-scale cultural and social events, this grand edifice has connected Fort Worth to the people of the world. One of the many well-facilitated rental spaces that comprise this place, McDavid Stuido boasts of a classic ambiance with different arrangement styles catering to the exclusive needs of the client. With professional technicians and uncompromising hospitality services, you are definitely in for the best! 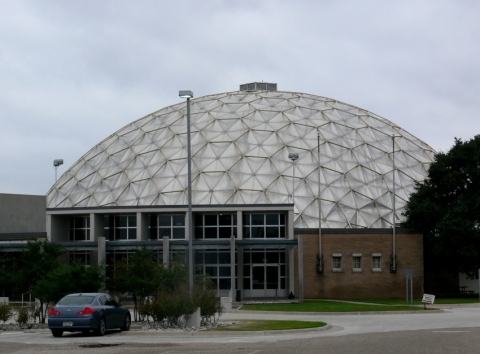 This historic Casa Mañana theater was created by Henry Kaiser, following examples and design principles set by famous architect R. Buckminster Fuller. Casa Mañana features a children's playhouse and a modified thrust stage with a seating for upto 1,045 people. Entertainers such as Bill Cosby, Johnny Mathis and Barry Manilow have performed here. In addition, Broadway touring productions including 'Cats' and 'Miss Saigon' have thrilled visitors with spectacular sets and performances. For over 40 years now, this theater company has only been growing to become one of the largest performing arts center in Texas. It has always nurtured and honed the talents of a number of people to promote live professional theater and continues to do so, even today. 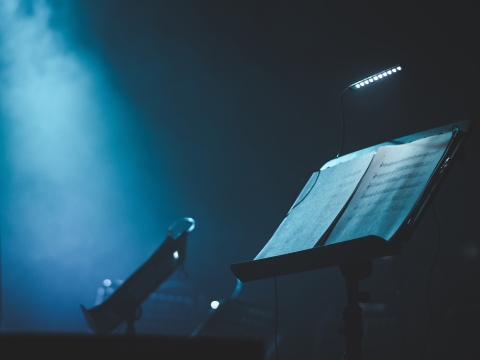 When the Dallas Ballet Company dissolved in 1988, the Fort Worth Ballet expanded to include Dallas. The new company performs at both Bass Performance Hall in Fort Worth and the Music Hall at Fair Park in Dallas. Each season consists of a mixture of contemporary, as well as traditional works performed locally and on tours nationally and internationally. Performances include the popular Christmas event, The Nutcracker, and Romeo and Juliet. Ticket prices range from $12 to $50, depending on the event.