Best Photography in Ft. Worth 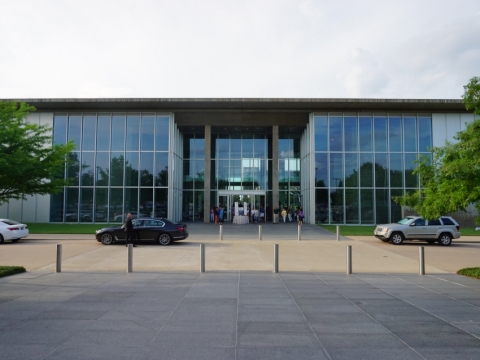 Modern Art Museum of Fort Worth

Often referred to as the state's oldest art museum, this facility has been in existence since 1892. The Modern Art Museum now houses more than 2800 sculptures, paintings, prints, photographs and other artworks created since World War II. The collection includes pieces by luminaries such as Pablo Picasso, Henri Matisse and Andy Warhol. Tours are open to the public every Saturday afternoon. The gift shop offers books, magazines, posters and other artistic memorabilia as well as educational toys. The museum hosts various art classes for patrons of all ages throughout the year. 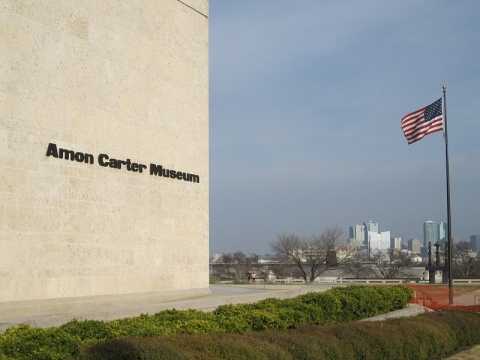 The Amon Carter Museum has one of the largest permanent collections of American Art. The artwork consists of pieces from the 1830s to the late 20th Century from great American artists such as Alexander Calder, Thomas Cole, Thomas Eakins, Georgia O'Keeffe, and Alfred Stieglitz. There is also a permanent exhibit of Amon Carter's personal collection of Frederic Remington and Charles M. Russell, who are considered to be the best artists of the American West. With more than 30,000 prints, the museum has one of the finest photography collections in the US. 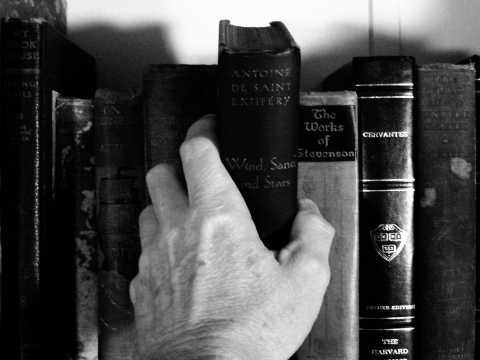 Preserving the history of the Fort Worth Stockyards, this museum is a result of efforts made by the North Fort Worth Historical Society. The museum is housed in the Livestock Exchange Building. The antique display cases were restored to hold artifacts relating to the history of the Stockyards, as well as the meat packing industry and the railroads. Another exhibit focuses on Quanah Parker, the last Comanche Indian war chief. Children will love the exhibit of the lightbulb that has been burning since 1908. Admission is free.