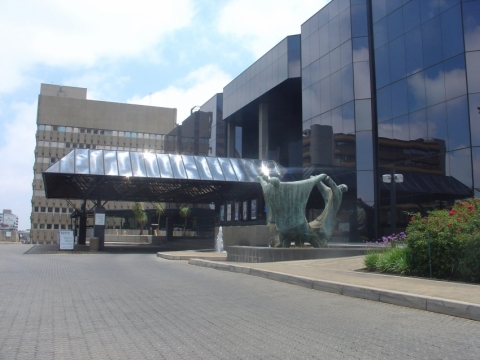 The Joburg Theatre Complex, also known as the Johannesburg Civic Theatre, has four stages and three additional rooms. The Mandela Theatre has a maximum capacity of 1,069; the Fringe Theatre seats 252 people; the Peoples Theatre has a maximum seating of 176; while the other theater offers a changing space and seating. The two-level foyer is tastefully minimalistic. The Joburg Theatre stages a variety of performance arts: mainstream theater, pantomime and dance. The times differ depending on the show. Check out the website for timings and upcoming events. 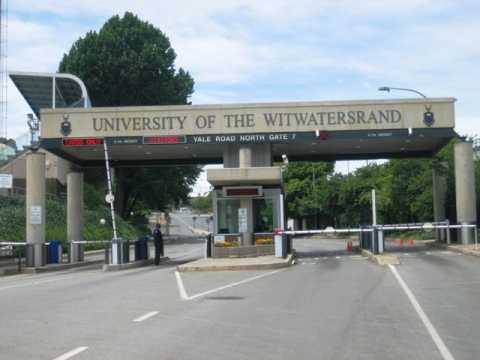 A relatively modern complex at the University of the Witwatersrand, ranging from a 410-seater, through to a 100-seater, to the "Amphitheatre" (180 Greek-and-chilly seats outside, until it was enclosed in 1992), to the "Wits Theatre" which opened in 1983. Until then Drama students had performed in "The Nunnery" - originally part of a convent - which brought theater to life in a city where it was minimal. Today, as then, the actors are professionals as well as students, and there is lots going on. The clientele range from youngsters to long-time ex-students, and the feel is usually festive and funky as they watch works which are often newly-written South African ones. There is covered parking and a Computicket terminal. Oh, and a friendly coffee/cocktail/snack bar that runs on student days from 7.00am to whenever the last person leaves.

The 1896-built Windybrow Theater is a fine example of Victorian architecture and provides a pleasant stage for theater artists and its practitioners. It is housed inside a former mining center, which is now declared as a national monument and serves as a fine cultural institution for performing arts. With a seating capacity for 250 people, the main theater of the hall has a revolving stage and is a regular venue for various theater performances. Equipped with state-of-the-art sound technology and infrastructure, the theater proves to be a unique stage for an institution that aims to nurture the development of theater groups in Africa. 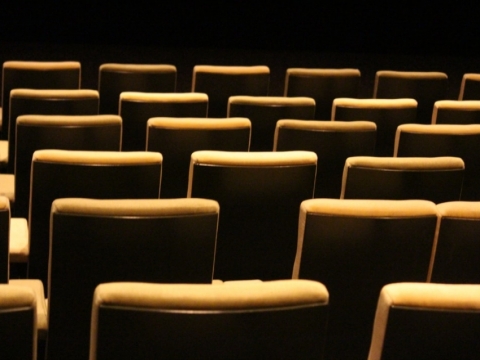 An early Twentieth Century house takes your children back in time, to watch (mostly) kids' Classic plays. You can also see every room decorated with old sets, costumes and pictures both photographic and impressionistic. The National Children's Theater is run by an award-winning executive director. About 120 patrons can occupy the theater on floor-mats or chairs, the latter if you're over a certain age. Casts are sent out, too, if a theater loving school can't afford its own journey. This is sheer entertainment, as well as educational theater. There are also interactive theater workshops if your kid hankers after being either a professional walk-on or a Star. Call ahead for hours.

Old Mutual Theatre on the Square

Formerly known as Afga Theater on the Square, the Old Mutual Theatre on the Square hosts all kinds of entertainment, including musicals, plays, children's theater, concerts, and corporate events, to name a few. The licensed theater is a comfortable 200 seater, conveniently located in Nelson Mandela Square (formally Sandton Square), where numerous shops and restaurants can be found. You can also opt for a dinner/show package in which many of the restaurants on the square participate.