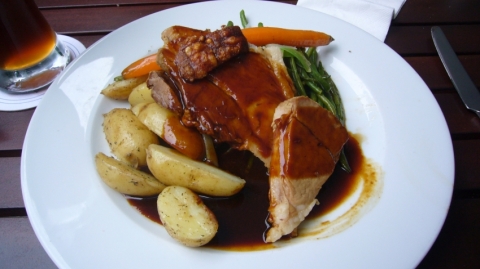 Ingrid's is beloved among the residents of OKC. Home to hearty and authentic German fare, you'll find a variety of bratwurst sausages and German sandwiches on the menu. The Schnitzel platter is highly recommended. In addition to lunch and dinner, Ingrid's is also a popular spot for breakfast. Order the Smoked Pork Chop, a house specialty that comes with two eggs, oven roasted potatoes or hash browns. Don't forget to swing by the pastry counter on your way out for a sweet treat! 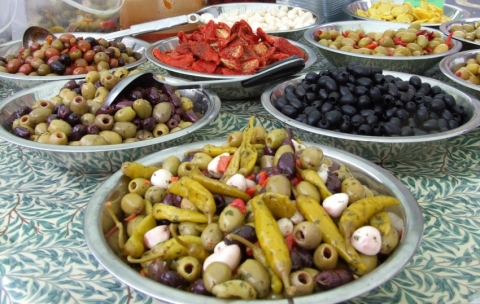 Craving some Greek cuisine? Come to Camilya's Mediterranean Cafe for some fresh flavors. This cozy-hole-in-the-wall spot is family-run and service is friendly. In addition to the main dining area, there is also a small outdoor patio. On the menu you'll find an array of gyros, kebabs, falafel and other classic Mediterranean dishes. The lamb is especially tender and flavorful. Don't forget a side order of baba ganoush or, in particular, their famed hummus! 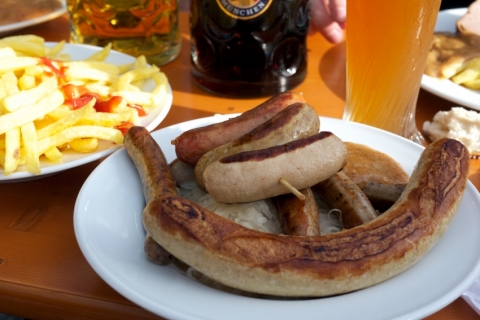 This Bavarian pub and brewery offers the very best in beer and hearty German cuisine. Dine in a Bavarian farmhouse with cute European decor and friendly service. Try their delicious sausages, and their German sauerkraut is especially tasty. On a hot evening head to their large beer garden where there is usually a live band performing. The brewery makes beer using mostly imported German ingredients to create the very best German beer in the states. If you want to add a touch of whimsy to your night order your beer in a boot instead of a mug.