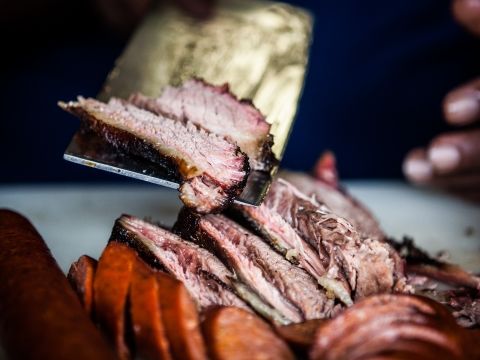 Founded in 1910, Cattlemen's Steakhouse is one of the oldest restaurants in Oklahoma, and for more than 100 years it has served thousands of people. Diners will find roasted perfection on the menu, with options like brisket, burnt ends, full slabs of ribs, dry-aged steaks the list goes on-and-on. Besides the delicious beef, they are also famous for their lamb fries, a most unusual delicacy (be sure to ask your server to describe them to you). Additionally, if you are here for breakfast, Cattlemen's is the spot because the kitchen heaps generous portions onto plates perfect for sharing at super reasonable prices. 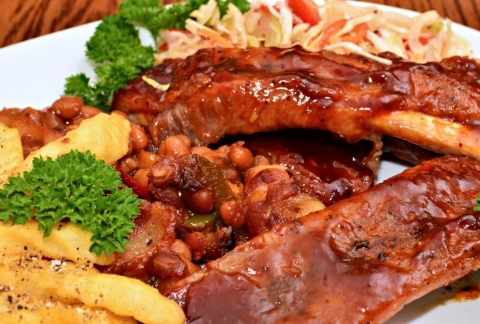 Leo's BBQ is a favorite in Oklahoma City for authentic barbequed meats. Having been featured on The Food Network, the secret is out but the food is still just as good. Leo's hickory smokes all its meats to tender perfection and they have two different sauces to choose from, a sort of sweet Carolina-style sauce and a spicy bbq sauce. Leo's also has a basic selection of traditional bbq sides. Don't forget to save room for the surprise specialty- the cake! 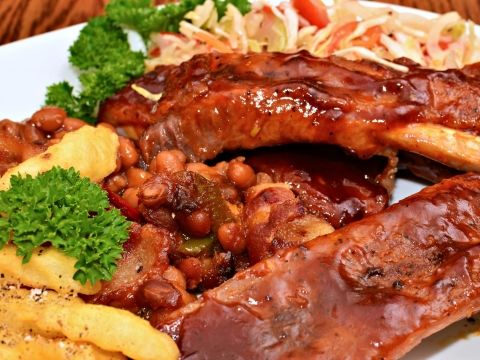 This is one of the most trendy places to eat in the Nichols Hills area; so if you go at lunchtime, either get there early or expect to wait awhile. The ambiance in the restaurant is no-frills, nostalgia with hubcaps, 50's placards and Elvis memorabilia on the walls. Try the popular 'Smokestack', a monstrous sandwich of chopped beef, a hot link and coleslaw. The half-pound burgers are almost as popular as the barbecue of which there is a large selection, including ribs, brisket and more. 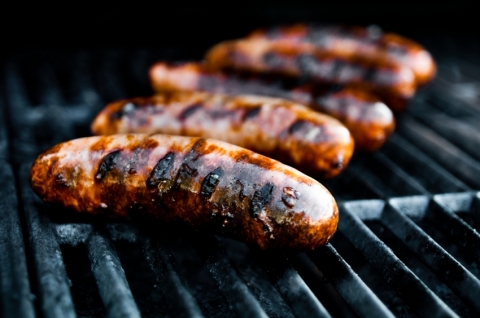 Billy Sims owns this renowned BBQ chain, lauding the retired sporting legend's lone passions - football and barbecue. With outlets across the country, the franchise boasts an extensive spread of succulent and sinful steak, sausage, ribs and brisket preparations, in addition to their signature sauces. The football-inspired menu features dishes The National Champ, The Half Back, The Full Back and so on, to best complement the delicious sides, chili and beverages available. The ambiance is relaxed and family-friendly, not to mention heavily influenced by the all American tailgate party vibe.