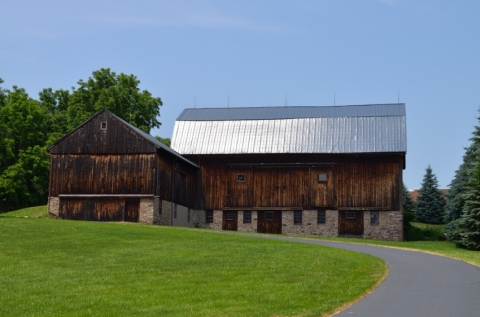 The Harn Homestead and 1889ers Museum is where city benefactor William Fremont Harn developed this quintessential frontier homestead. The estate contains a one-room schoolhouse, a grandiose Victorian mansion and a petting-zoo/farm on the grounds. The land was claimed during the Oklahoma Land Run of 1889 and today the complex offers hands-on education about the work ethic during the late 19th Century as well as providing field trips and day camps. The 9.4 acre facility is also available for corporate events, weddings, birthday parties, etc.

This museum honors this famed division that captured Hitler's apartment, and you can see the memorabilia they collected at this free museum. The museum also displays World War II and Korean era artillery, uniforms and firearms. The outdoor military exhibit features more than 40 military vehicles, aircraft and other machinations of war. One unique exhibit is the collection of Bill Maudlin cartoons, this is a great way to teach kids about the military and learn something yourself about WWII. 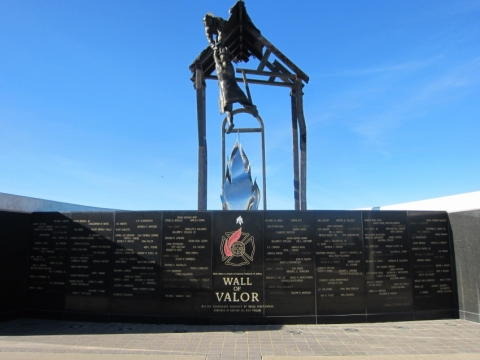 Quite possibly, this is one museum the kids will not mind visiting because firemen sometimes hold a special mystique for them. The State Firefighters' Association runs this museum that depicts how firefighting has evolved throughout history. Exhibits of antique, century-old fire engines will amaze and educate visitors; one of the most popular exhibits is Oklahoma's first fire station, a rustic log cabin built just after the Civil War. In addition to unique items like a collection of uniform shoulder patches and fire alarms, the historical collection shows little-known aspects that accompany the profession. 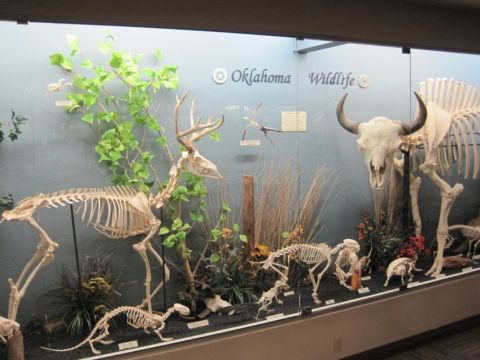