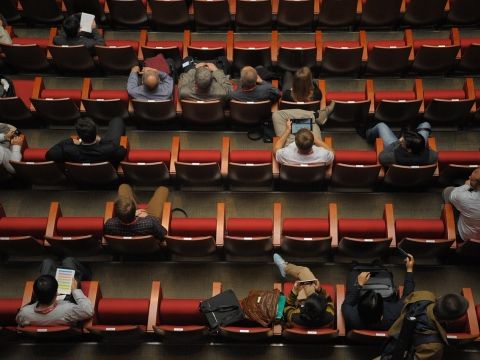 Alaska's first elected governor was William Egan, and this convention center was named in his honor. It is the state's largest convention and meeting center, with more than 40,000 square feet of conference area. More than a block in length, it features a front wall made entirely of curved glass parallel to Fifth Avenue. The lobby houses a constant display of Native art, including sculptures, beading and carvings. There is no admission fee for viewing the center. 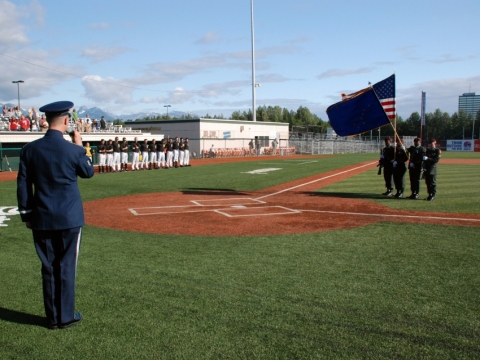 Mulcahy Stadium is a home to the two baseball teams, the Anchorage Glacier Pilots and Anchorage Bucs. This baseball stadium has a capacity of 4000 and serves as a venue to American Legion and other high school games. The huge scoreboard adds to the thrill of the game for the spectators. 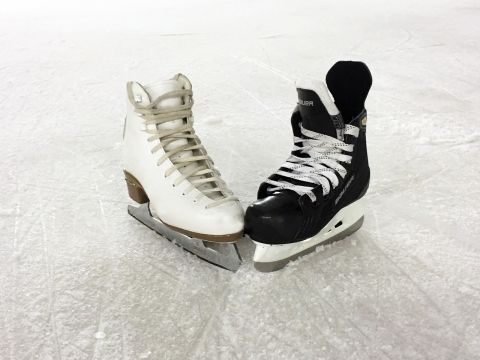 This arena, opened in 1983, has held past concerts including Willie Nelson, Rod Stewart, Neil Diamond, Reba McEntire, Aerosmith and No Doubt. It is also home to performances by Champions on Ice, sporting events such as the annual Great Alaskan Shootout basketball playoffs and the Anchorage Aces' hockey games. Family travel and home shows, University commencement ceremonies and many more events are also held here. Stadium seating for 8,000 holds the largest audience in Anchorage.