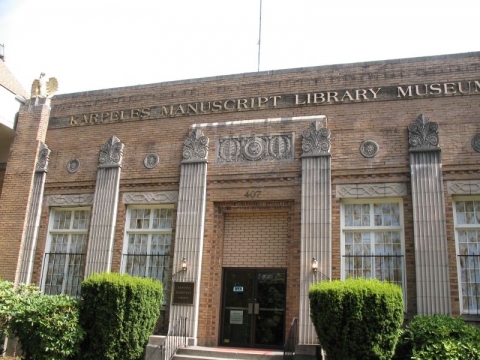 This Buffalo museum is part of the world's largest privately-held collection of rare and valuable manuscripts held by real-estate tycoons David and Marsha Karpeles. It is actually one of eleven Karpeles libraries scattered throughout the U.S. There are two library adjuncts in Buffalo, Porter Hall and the North Hall. The museum houses gems such as an original U.S. Bill of Rights draft, a description by Einstein of his Theory of Relativity, and a Thanksgiving Proclamation signed by George Washington. Admission to the museum is free, although donations are appreciated. 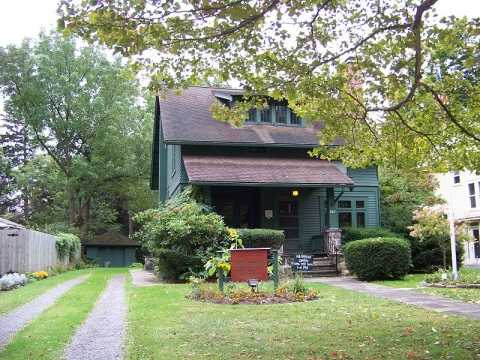 This museum, located in the former home of a Roycroft artisan, chronicles the life and work of Elbert Hubbard. Hubbard acquired a print shop in the Village of East Aurora in 1895 and became well-known for the beautiful books he produced. He was one of the first printers to make use of white space and endorsements in his advertising. He was the founder of the Roycroft Campus which had over 500 craftsmen in the late 1800s and early 1900s. The museum has a variety of artifacts which belonged to Hubbard and his craftsmen, including furniture, leather-work and rare books. 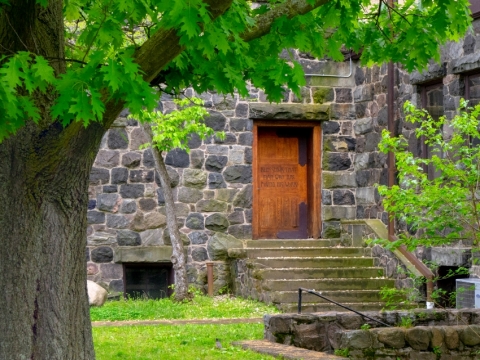 Declared a National Historic Site in 1986, this collection of 14 buildings is the legacy of Elbert Hubbard, the visionary writer and printer who more than 100 years ago founded a utopian arts and crafts community based on the principles of the medieval guilds. Located in the Village of East Aurora about 30 minutes south of downtown Buffalo, the campus includes such buildings as the recently renovated Roycroft Inn, and the Roycroft Shops. Guided tours of the campus are available July-September daily by appointment; the fees go towards building restorations. 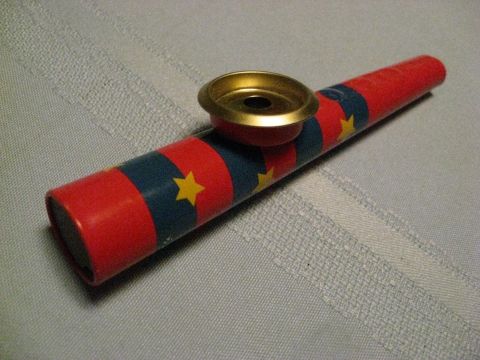 Eden, NY is where people can find the 'Kazoo Capital of the World' because it is home to the only metal kazoo factory in existence. Established in 1916, the working factory still has its original equipment that churn out kazoos and for nearly a century, these membranophones have been made this way. Tours are self-guided, but groups of six or more can request a guided tour. Inside the museum, visitors can see and buy kazoos of all shapes and sizes. Also located in front is the boutique shop which features jewelry, books, toys, cards and of course, more kazoos.