Must Visit Attractions in Buffalo 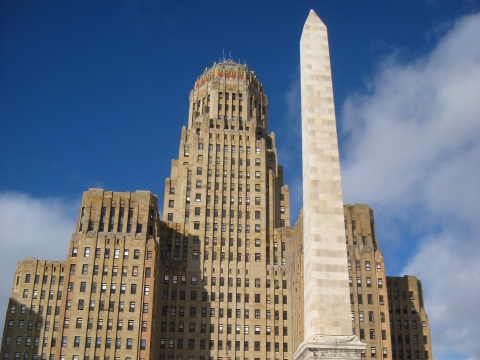 A classic example of Art Deco architectural design, this building ranks as an early 20th Century American masterpiece and has been considered an enduring symbol of Buffalo's genius and spirit since it was designed in 1929 by John J. Wade. Located in the center of downtown and overlooking Buffalo's main public square, the 32-story building boasts Native American-influenced tile details, friezes showing aspects of city life, and a top-floor observation tower with views of Lake Erie and the city. 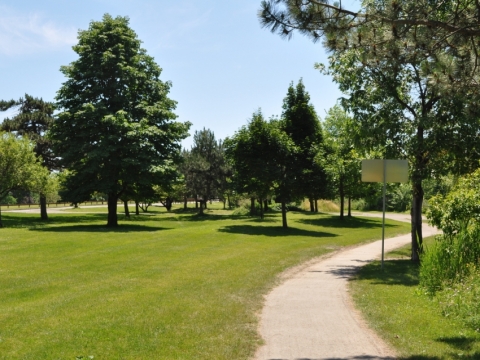 The jewel of Buffalo's park system, this public space was one of six designed by famous landscape architect Frederick Law Olmsted in the late 19th Century. The Delaware Park's 376 acres (152 hectares) include one of Buffalo's three public golf courses (Delaware Park Golf Course), plus tennis courts, baseball diamonds, the Buffalo Zoological Gardens and it hosts the popular Shakespeare in the Park Festival every summer. The Rose Garden makes a perfect setting for a romantic walk when Spring arrives and in the winter, bring your skis and do some cross-country skiing over the demarcated trails. 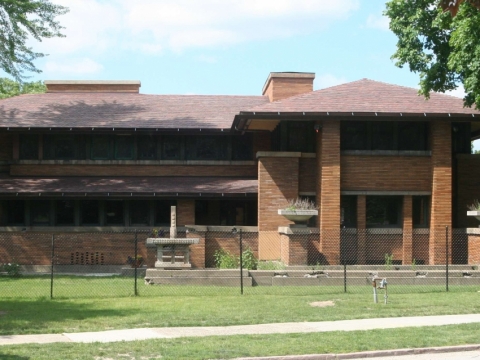 The Darwin D. Martin House Complex is one of the several historic buildings built by Frank Lloyd Wright in and around Buffalo. Located near Delaware Park, the building is a good example of Wright's Prairie style. Other structures on the complex include the Barton House, with original interior wood and art glass, a covered walkway connecting the main house with the conservatory and a gardener's cottage. 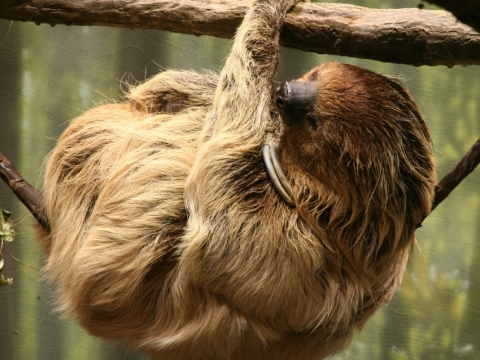 One of the oldest in the U.S. and in existence since 1875, the Buffalo Zoo displays more than 1,000 species of animals and 300 types of plants on its 23.5 acres (9 hectares) Delaware Park site. Newer attractions include the lion and tiger habitats and the gorilla rain forest exhibit. Favorites include the children's petting zoo, polar bears and the North American Bison. Food, a seasonal carousel and train rides are available. This is a great way to visit your favourite animals in their naturalistic habitats. Especially worth mentioning is their new and lush Rainforest Falls exhibit.