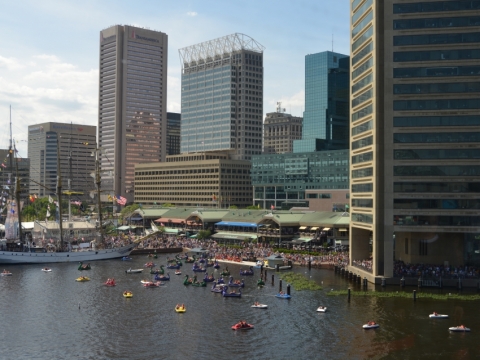 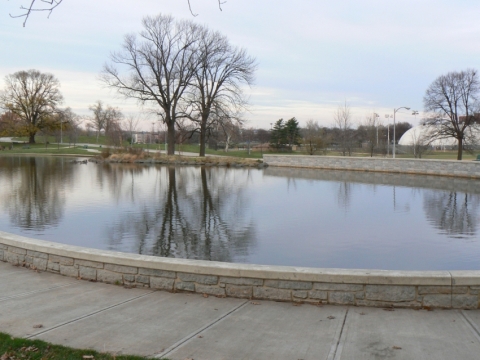 Patterson Park is located in the heart of Baltimore. This public park is a popular recreational spot among locals and tourists. Take a jog, enjoy a picnic on its verdant lawns or relax with some fishing at the boat lake. It features tennis courts, playgrounds and a swimming pool that are a good bet for sports enthusiasts. Punctuating the center of this landscape is a pagoda-style observation tower that provides stunning views of the city. The architectural highlight of this green space is the General Casimir Pulaski Monument.