Best for Kids in Gran Canaria 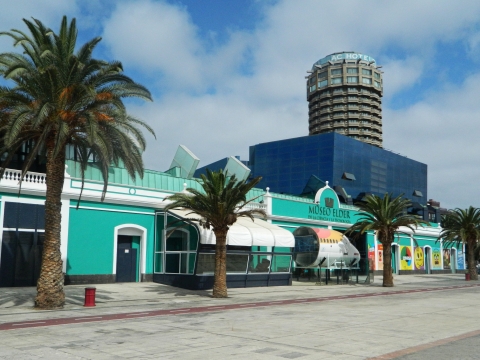 Elder Museum of Science and Technology

The Museum of Science and Technology is one of the latest attractions which Las Palmas has to offer its citizens and visitors. The building consists of four floors, each of them representing a theme. Even though there are panels with explanations all over the museum, there are also guides who will help you with any question or doubt you may have. Special consideration is given to children in this museum. There is the Pirindola hall, and Robot Eldi, who sings, dances and organizes games. Two other attractions, popular with the public in general, are Cinema 70, a non-stop documentary show, and Foucault's Pendulum. There is also a souvenir shop. 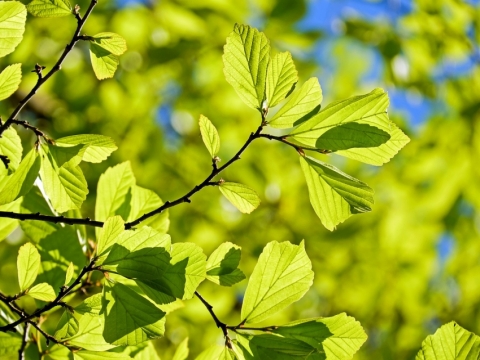 Located next to La Luz and Las Palmas Ports, this park's wide central area is surrounded by the Science Museum, the Elder Building, a play area for children and a modern tourist office. It's not only a place where the people of Las Palmas enjoy themselves, but also used for big events in the capital, such as Carnival, concerts and other recreational activities. On the tables and benches, the locals play chess and dominoes, whilst visitors enjoy the outdoor terraces or shops nearby. In one of the corners is a statue of "Lolita Pluma", perhaps the most popular character in this city, an elderly woman who could be seen every day around the park, wearing too much make-up and always surrounded by her darling cats. For more information, contact City Hall at the above number.

This is the largest toy store chain in the Canary Islands. In Gran Canaria alone there are 8 establishments distributed among Las Palmas, Vecindario, Maspalomas, Telde, and Gáldar. It is known for its original decor, which is very colorful and features drawings for children painted on the walls. You can find all types of toys and games for kids of all ages here. The staff is always friendly.

The Gran Karting Club Gran Canaria is the perfect outing for friends and families who enjoy the adrenaline rush of high-speed driving. There are two racing tracks, one for adults and one designed specially for children where you can reach very high speeds. A mini-karting track is also available for those under five years of age. At the end of the sport, one can relax at the onsite cafe. 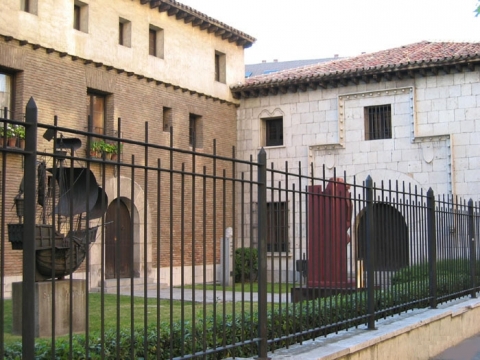 The Casa Museo de Colón commemorates explorer Christopher Columbus' visit to the islands on his way to discover the Americas, as well as the role that the Canary Islands played as a bridge between the New and Old Worlds. A reproduction of the navigator's shipboard cabin, complete with an exhibition of pre-Colombian ceramics inside are featured. A section of the museum is set aside for a fine arts exhibit. The building itself is a fine example of typical Canary Island architecture, with an impressive Gothic sandstone façade and lovely wooden balconies. Admission is free. 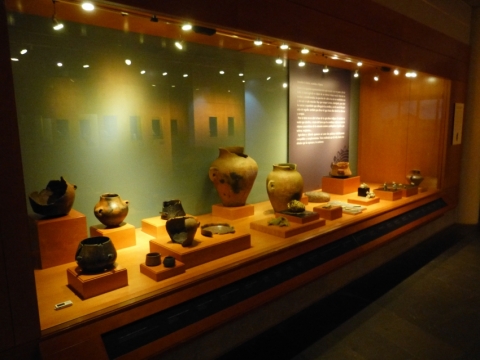 Cueva Pintada or the Painted Cave in Gran Canaria is a key to the lost history of the Guanche, the original inhabitants of the island before the Spanish. Discovered in 1873, the caves contain a series of geometric color paintings by natives. When the museum was established, the entire archaeological complex was opened again to the public after several years. A thick glass wall separates visitors from the caves, through which they can glimpse the painted caves. The museum exhibits pottery and artifacts that were discovered during excavations. Remains of a historic country house that were excavated near the caves have been reproduced to depict native village life. History buffs would appreciate the scientific methods used to preserve this important piece of heritage.