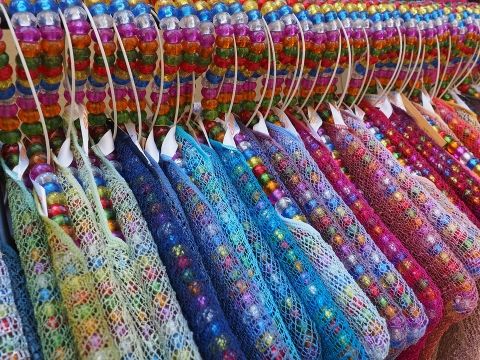 Opened by Bill and Jane Azeka nearly 50 years ago, this neighborhood shopping center has expanded through the years to include over 50 shops and restaurants. While tourists like to shop here, it is equally popular with locals. There are several restaurants ranging through various types of cuisines. A post office, gas station and various other services are also at hand. Credit card acceptance policy varies by merchant. 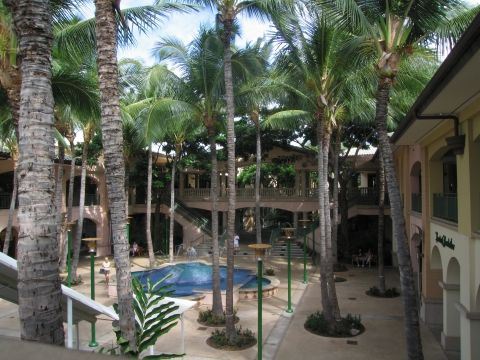 The Shops at Wailea

Housed in one of Maui's most exclusive resort districts, this shopping center provides excellent browsing and shopping options for tourists. It is located next to the world-famous Grand Wailea, within walking distance of a handful of five-star resorts. The Shops at Wailea caters toward the many sophisticated tourists who visit Wailea each year. Retailers include Na Hoku, Louis Vuitton and Prada. Several Hawaiian specialty shops are also on the premises. Dining options at the mall include Island Gourmet, Tommy Bahama, Whalers General Store, and Wolfgang's Steakhouse. 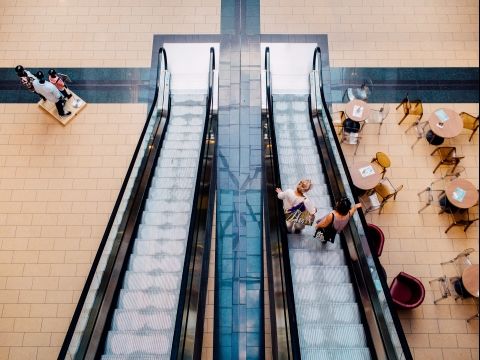 Queen Ka'ahumanu Center is the island’s premiere shopping and entertainment destination. The home of Maui’s only department stores, Sears and Macy's, plus more than 100 shops and restaurants, from cool island-style boutiques to such national names as American Eagle Outfitters, Pacific Sunwear, Foot Locker and Borders Express. It's the place where Maui folks and Maui visitors get going with a gourmet cappuccino, savor fabulous cuisine at Ruby’s Diner or Koho Grill & Bar, or chow down on fun international fare in the Queen’s Market Food Court. And it's where you can enjoy hot Hawaiian music on the Queen’s Stage, and treat yourselves to an ice-cream and a movie. So join them for some real local aloha.Steppingstone Playhouse, home of Maui Academy of Performing Arts (MAPA)is located on the second floor near the Macy's home department.