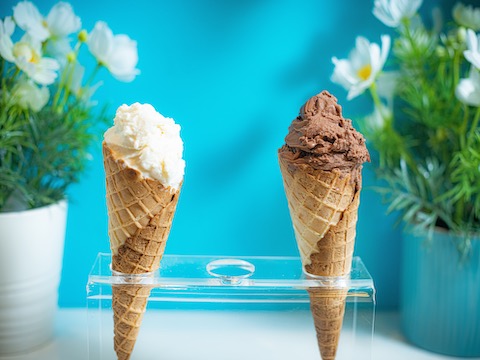 Nestled in the heart of downtown Fort Lauderdale is a gem of a store that's a dessert destination. On offer are hand-crafted chocolates, highly acclaimed ice creams, delicious fudges, Chewy Caramels Apples, and other home-made candies and desserts. The Cappuccino Chocolate Chip and Marshmallow ice creams are a must try. This place is an ice cream lovers paradise and should not be missed when in the city. 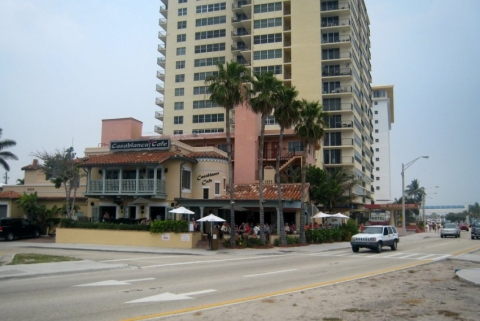 A lovely old house was preserved and reworked to become this cozy restaurant so prettily lighted that it's often featured in the region's promotional pieces. The culinary fare offered here is a contemporary take on American cuisine. It's not so much what you eat, however, as the ambiance in which you eat it. Here that means candlelight, views of the ocean lapping on the beach across the street, a kind of Morocco-meets-Mediterranean-meets-tropical atmosphere that somehow works. 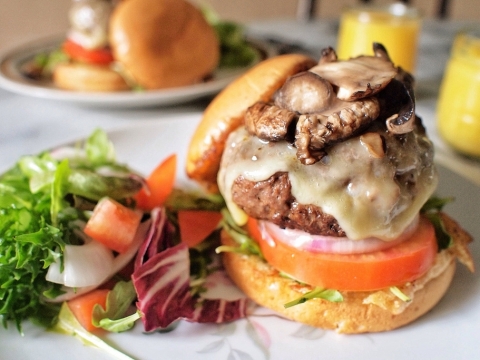 For burgers that put others to shame, head to Gilbert's 17th Avenue Grill. This popular eatery is not only known for its tasty sliders, but for its multitude of delicious sandwiches and amazing desserts. Specials change by the day, and include a wide cross-section of dishes so stop in today and see what you've been missing. 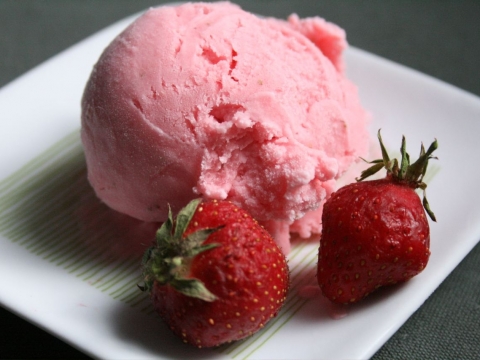 Creamy ice creams and milkshakes aren't the only favorites at this casual eatery in the heart of the city. Established in 1998, Dairy Belle is one of the few places in Dania Beach where you can enjoy fast food favorites from Canada. The extensive menu choices offer everything from toasted hot dogs and Galvaude to Guedille and sandwiches. The poutine here comes highly recommended and should not be missed. Finish off your meal with the heavenly Hot Panini Ice Cream Sandwich or perhaps a milkshake. Check website for more. 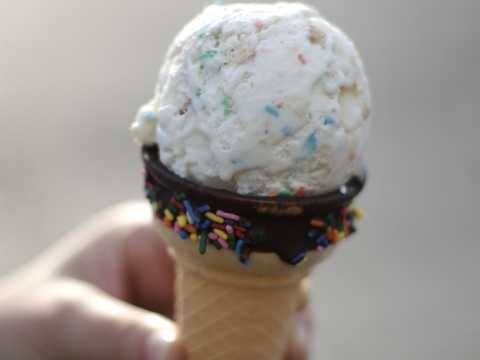 Since 1956, Jaxson's Ice Cream Parlour and Restaurant has been known as one of the nation's top ice cream parlors. With over 20 ice cream flavors available on a daily basis (not including daily specials), it is a favorite with Floridians looking for a cool treat on a hot summer day. In addition to ice creams, Jaxson's serves up American diner fare, like hamburgers and sandwiches.