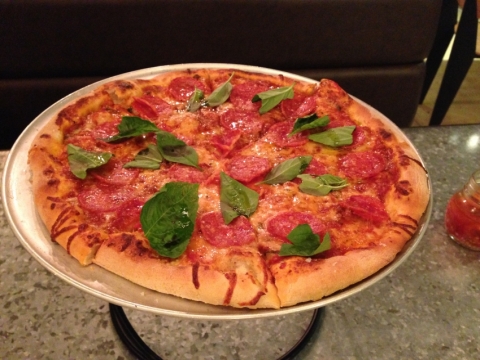 Trattoria Centrale is a popular, casual place located in Birmingham's bustling downtown. The trattoria serves Italian-inspired dishes, from pizzas with toppings ranging from three cheese to sweet potato or egg to pastas and salads. The trattoria is especially well known for its daily specials, which might be anything from Chicken Piccata to Panzanella. They also source much of their produce from their own rooftop garden, and are especially popular for their Sunday brunch.

The Red Cat takes their coffee seriously, as you will discover with their wide range of creatively brewed options. From their Bob-O-Link coffee with a touch of fruity flavor, to their aromatic blends that are sourced from South America, this place has everything that it takes to please a coffee lover. The ambiance reflects a coffee-drinker's haven too, replete with wooden accents and cozy interiors bathed in a warm light. Live music is played at the coffeehouse occasionally. While you're here, you can quieten your hunger pangs with a bite of their superb sandwiches or wraps. 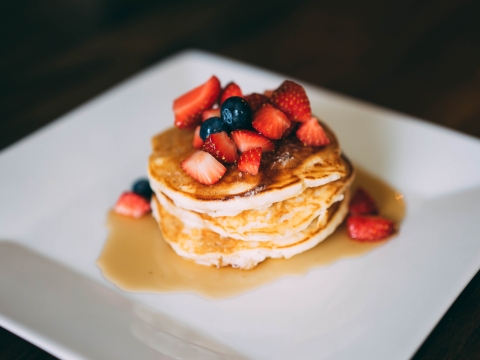 The Original Pancake House offers breakfast and lunch in a bustling yet relaxed atmosphere. The breakfast diner décor is anything but cramped; the two dining areas can (and often do) accommodate great crowds who swarm. Although they serve omelettes, crepes, sandwiches, and salads, the Pancake House specializes in spectacular plates of pancakes that are cooked on a griddle, then baked. And the portions are amazing! 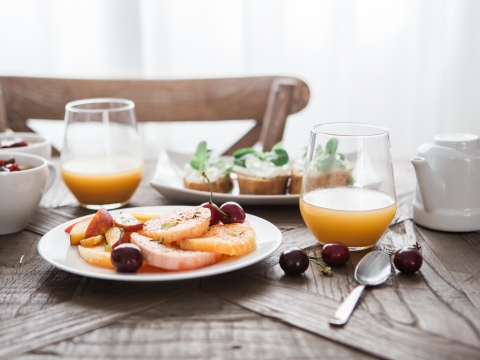 Another Broken Egg makes another eggs-travagant splash in Mountain Brook. Ron E. Green shed his nine-to-five corporate skin to manifest his longstanding dream of opening a restaurant. Disappointed with the lack of creativity in brunch menus, he opened his flagship cafe in Louisiana that guarantees a delicious and healthy start to the day. The quirky name was born during a conversation with a patron while the imaginative menu features breakfast classics with a twist. From the Spanish omelet to the Southern Scramble, the menu boasts eggs many ways. Also on offer are scrumptious specialty brunches, pancakes, waffles, burgers, salads and sandwiches.