Arizona ATV Adventures are your gateway to exploring the mountains and trails, lining the great canyons, that dot the city. The tours include off road activities, done on ATVs. One of the largest outdoor adventures in the city, this tour service opened its doors to the public in the year 2001, and has since been positively acclaimed by many adventure thirsty people. The services here offer you a group package as well, so you can bring your friends along, to have the time of your life. Depending on your level of comfort, the tour guides customize the trails that you can take, so you can have fun without being uncomfortable. When you are in the city, Arizona ATV Adventures is a must for you. 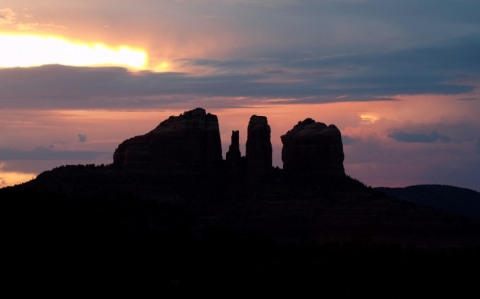 Dominating the outskirts of Sedona with its impressive visage, Cathedral Rock is one of the most recognized sandstone formations among the red rocks that define the city's landscape. Carved by nature, the rock makes for an exhilarating hiking excursion, with vantage points along the way dazzling visitors with stunning views of the surrounding vistas. Hikers and explorers can follow the Cathedral Rock Trail to access some of the landmark's best overlook points to bask in the scenery unfolding all around. Owing to its scenic environs, photography sessions are particularly rewarding. 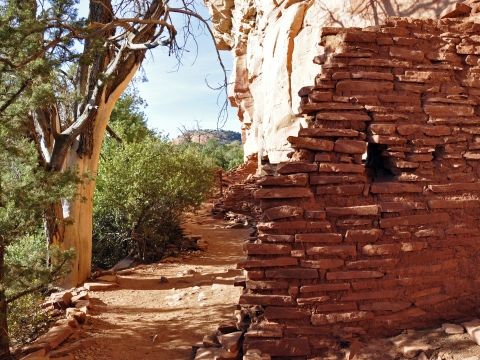