Serendipitously located along the route between Phoenix and the Grand Canyon, MartAnne's is always filled with tourists who make it inside as well as a steady influx of locals. The restaurant is only open for breakfast and lunch, but during these times the plates remain consistently massive. Actually, one dish is nearly enough for two hungry people. Some of the recommended dishes include the chilaquiles, fried tortilla chips in cheese, sauce, and topped with a fried egg or the posole (corn soup) with hashbrowns. 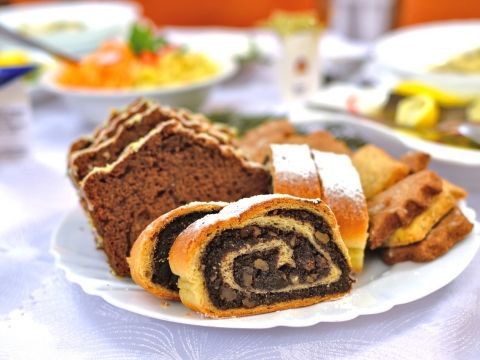 Owned and operated by Ed Wojciak and his wife Brandy, Brandy’s Restaurant & Bakery was established in 1993. The restaurant has been serving delicious traditional American delicacies and is quite popular for its breakfast and brunch preparations. The ambiance is quite homely and warm and the service is prompt as well. The menu features a variety of burgers, salads, small bites, and breakfast preparations. There is a fine fare for the little ones to choose from as well. To complement your meals perfectly, the restaurant serves fine wines and beers.