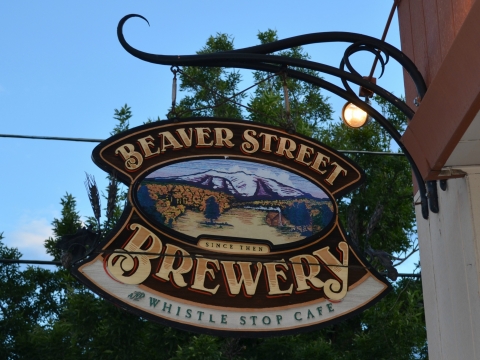 Wash down your burger, sandwich or wood-fired pizza with a handcrafted beer from this award-winning Flagstaff brewery. You can even watch the chefs prepare your meal and the brewmeisters brewing the ales, porters, and lagers. During the summer, dine on the patio with items served from The Whistle Stop Cafe. This Arizona Republic consistently gives it reviews as both the "Best Restaurant" and "Best Bar" in Flagstaff. As an added benefit, the pool tables provide one more reason to visit Beaver Street Brewery. 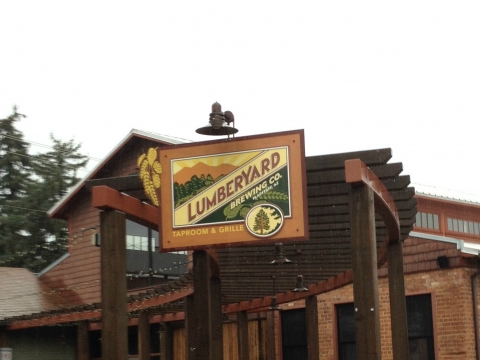 The Lumberyard Brewing Company offers patrons a wide variety of award-winning beers brewed on-site as well as theme nights, entertainment, and a decent gastropub menu. Be sure try their beer flight while you stop in on Karaoke Wednesday's or Trivia Thursdays. On Fridays and Saturdays it is constantly packed with locals and Phoenicians that make the trip North; everyone is in search of a beer and a plate of food, so get here early to avoid the long wait. 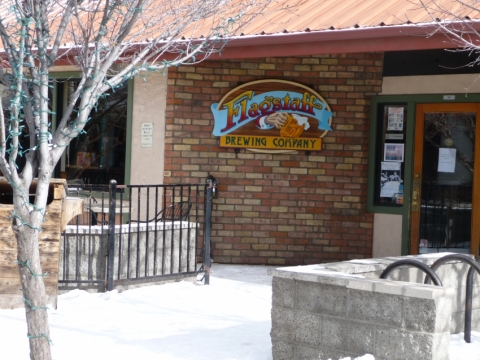 Flagstaff Brewing Company can hold its own in a town filled with beer masters. This brewery is a place where folks feel at right-at-home with a tasty pint in hand. The names of their brews have tons of flavor just like the suds. Some of these varieties include Bubbaganouj Ale, Blackbird Porter, Sasquatch Stout, and during December the Grinch Holiday Ale. Flagstaff Brewing Company also produces cask-conditioned ales which are produced in traditional English-style. 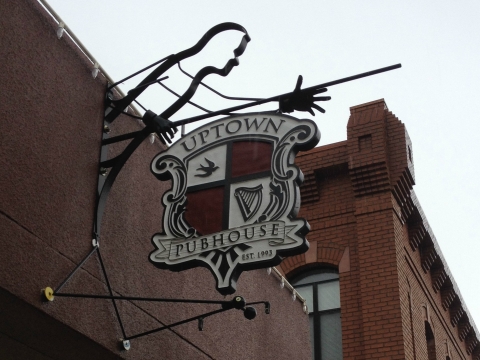 The Uptown Pubhouse has everything you could want in a pub. With live music, local beers and pool tables, it's no surprise that the pub has been serving patrons for over two decades. The eclectic beer menu is another reason why people flock here, as it has a wide selection of pale ales, stouts, porters, and lagers. In fact, you can check their live beer list online in-real time to see what they have on tap. Almost every night, the stage hosts local bands who play everything, from folk and rock to punk and pop.