Best for Couples in Flagstaff 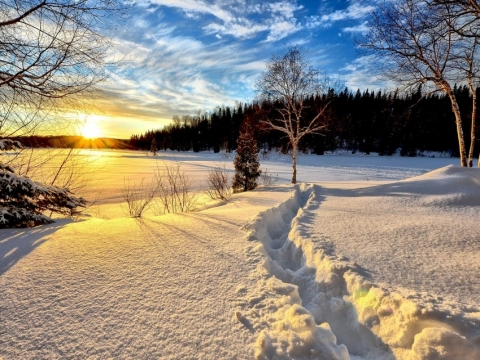 Ski the slopes of Northern Arizona at the Arizona Nordic Village. Rising like a winter wonderland against a stunning panoramic backdrop of Ponderosa Pine forests and mountain peaks, Flagstaff's Nordic Village gives visitors a new view of the world. On a clear day, skiers may see the Grand Canyon in the distance, more than 60 miles away. Skills enhancement courses and moonlight tours are available by reservation. 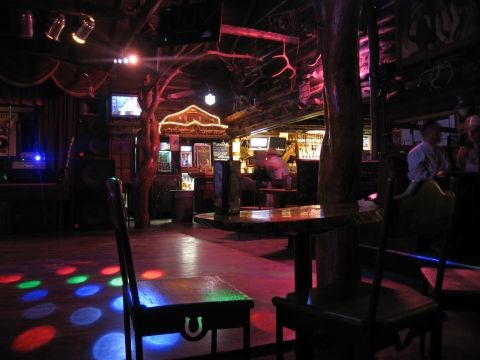 In 1931, hunter and collector Dean Eldredge began construction on a museum to house an amazing assortment of wild animals he had preserved through taxidermy. Converted to a nightclub in 1936, the club's wildest exhibits were then the people who came to dance the night away in what has been called the world's largest log cabin. Today, party animals head to the Museum Club (affectionately dubbed The Zoo) for drinks, live music, and up-tempo atmosphere. The after-hours extravaganza on weekends is a night-owl's favorite perch. 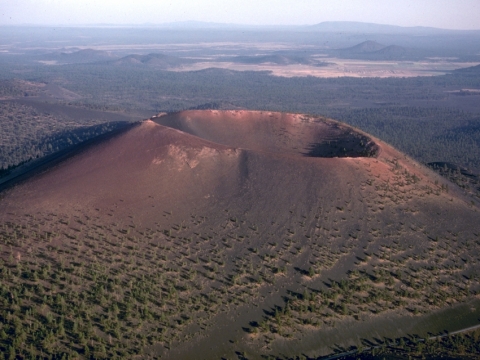 Located north of Flagstaff near the Wupatki National Monument, this volcano last erupted a little before the Norman Conquest on the other side of the world in 1066. The volcanic eruption scattered ash and black cinder for miles around the area. Serendipitously, the ashen soil allowed subsequent tribes to inhabit the area due to its ability to retain water. Alongside the volcano, visitors can examine fascinating geologic features such as 'Squeeze-ups' and 'Hornitos,' which are bulbous mounds of lava and droplets. Hike along one-mile Lava Flow Trail and discover hidden wonders or climb a nearby cinder cone on the Lennox Crater Trail and enjoy the astounding views. Unfortunately, hiking to the top is prohibited.