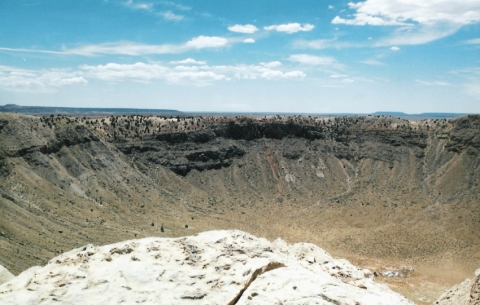 The Flagstaff Field Center of the U.S. Geological Survey researches and provides information on all aspects of the area's natural resources. It also offers exhibits and displays on Arizona and Southwestern waterways, energy and natural resources, geologic structures and the use and preservation of federal lands. Self-guided tours of the department's facilities and exhibits may be taken Monday through Friday. Group guided tours may also be arranged. Brochures are available to guide you through the displays and self-guided tours are free of charge. 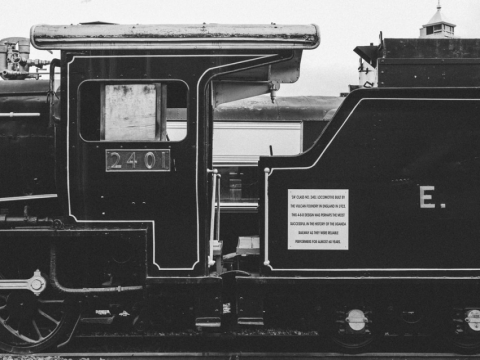 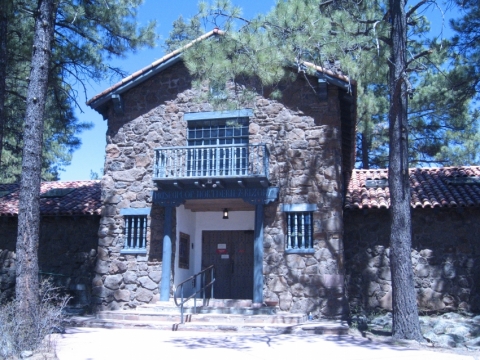 The Museum of Northern Arizona is the premier facility for the study and exploration of native people and natural sciences which feature exhibits on the evolving cultures and climate of the area. Ever-changing exhibits cover anthropology, biology, geology and archaeology, as well as a variety of fine arts media. Throughout the year, Native American artists are showcased, and in the spring, an annual exhibition of Zuni, Hopi and Navajo artworks and crafts draw big crowds. 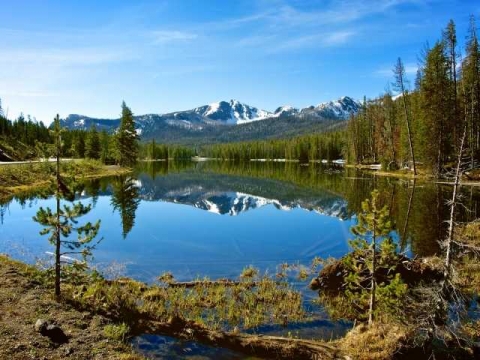 This museum highlights the history of Arizona's 158th Infantry Regiment, a heralded military outfit that initially began as a rag-tag volunteer force comprised of Mexican-Americans as well as members of Pima and Maricopa Indian tribes. The volunteers disbanded nearly two years after, however the regiment reformed as the First Arizona Infantry and some enlistees participated with Teddy Roosevelt's 'Rough Riders'. In 1917, the 158th (as it was now called) fought in WWI, and in WWII; its troops received the moniker 'Bushmaster' due to their experience in jungle warfare. The museum contains a vast array of memorabilia which presents over 100 years of Arizona military history, and is worth a stop for those who wish to learn more about this aspect of Arizona's military past.