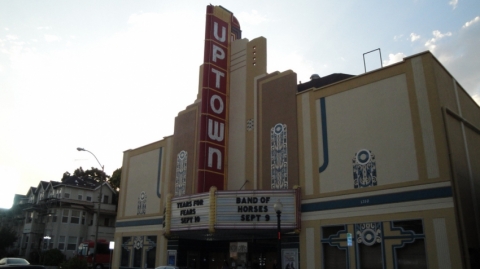 Originally a movie palace, downtown Napa's majestic theater was shuttered for a decade before re-opening in 2010 as a concert venue. A local builder, who remembers the Uptown from his youth, expanded the stage and lovingly restored the interior to its art deco origins. Be sure to look up at the murals on the ceiling and take in the small details, like the iron-accented sidelights, that make this theater a distinctive place to catch a national act. 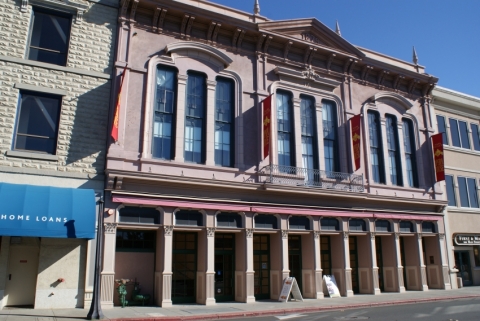 Restored in 2003, this magnificent Opera house never knew it would live to see its good old days again. But now, its fate has reversed and restored it stands. Past events have included plays such as I Love You, You're Perfect, Now Change, as well as performances from acclaimed artists like the Indigo Girls. For those who love their funny bone tickled, do not miss the stand-up comedy competition, or better yet compete in it. Making a fool of yourself could not be more fun! 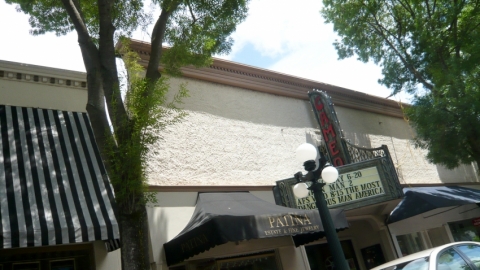 Having opened its doors in the year 1913, Cameo Cinema is an iconic movie theater which shows not only first-run feature films but also a number of independent movies, foreign films as well as reruns of classic cinema. With Dolby Digital sound and amazing 3K resolution, the viewers get top quality movie watching technology in a heritage building. Several cultural events such as fundraisers and Oscar parties are also hosted here.