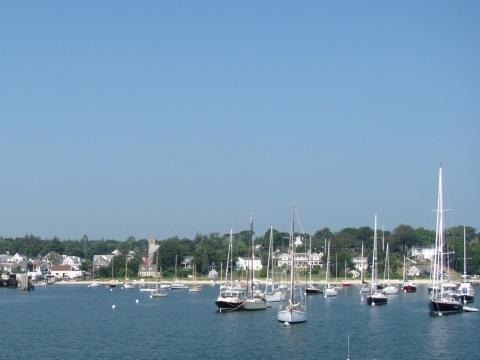 This state park in Vineyard Haven is truly a natural wonder. The park consists of more than 5,000 acres (2,023 hectares) and is located in the center of the island. In the early 20th century, the park was established as a reserve dedicated towards the protection of Heath hens, a now extinct, specie of the Greater prairie chicken family. Today, the park is used for recreational purposes such as hiking, cross country skiing, cycling, horseback riding and more. There are picnic areas, rest rooms and showers available. A large environmental restoration project is underway in an attempt to revive the native grassland ecosystem. 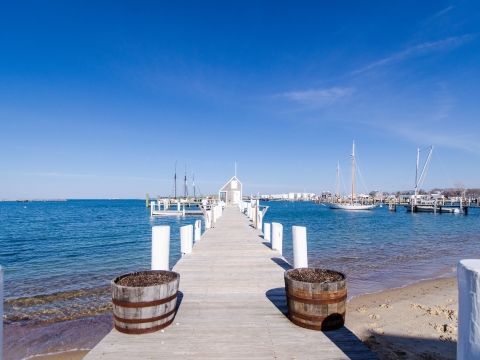 Once a windswept prairie formed after the last Ice Age, the Long Point Wildlife Refuge now exists as a spectacular landscape replete with beaches, coastal grasslands and shrub forests. Straddling West Tisbury's coastline, it is one of the region's most reputed nature reserves since the year 1979. Easy trails, spanning 3.37 kilometers (2.1 miles) scythe through the woodland, looping along the beachfront, offering visitors a glimpse into the reserve's unique ecosystem. Although popular with birdwatchers, one can also kayak along the beach or engage in some stand-up paddleboarding. 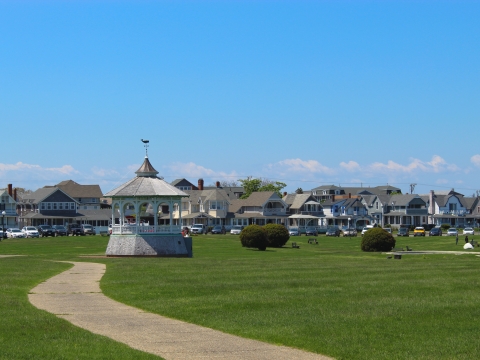 The Ocean Park offers seats and a gazebo to grab a bite at along the coast looking out over the Atlantic. Its fabulous location by the ocean offers joggers, walkers, and picnickers panoramic views, especially at sunset. Even in the warmest weather, a gentle breeze is always blowing much to the delight of day trippers and picnicking families. Because of its expansive layout by the sea, the park is used at night for firework displays, food festivals and other community events. 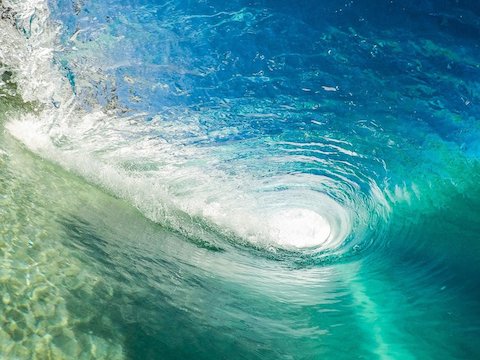 South Beach, also known as Katama Beach, is a picturesque beach great for picnicking, surfing or simply getting lost in thought. The beach is bestowed with soft, brown sand and overlooks the majestic ocean. The strip of sand also features lifeguards, volleyball nets, free parking and bathrooms among other amenities. Note that even though the serene beach is touted as a family-friendly beach, the waves can get a little rough sometimes, so keep a look out for your kids while they are splashing about in the water.

Menemsha Hills Nature Reserve features 211 acres of woodland, rolling hills and sand cliffs, with 150-foot high headlands overlook the sea. There are over 3 miles of foot trails that lead past ancient stone walls through blueberry woodlands to the beach. On any given day harbor seals and flocks of scoters (sea ducks) are said to come ashore, adding to the scenic mile-long trail that runs to Prospect Hill, with a spectacular view of Gay Head.