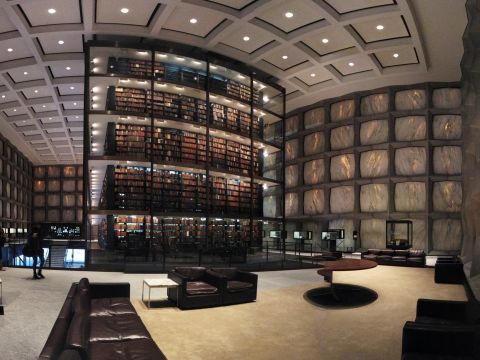 One of the most renowned institutions of higher learning in the world, the Yale University has been in New Haven since 1718, while its collegiate school had already been established by 1701. Since inception, its campus has been a dream revered by many aspiring learners, and it continues to shine on the educational horizons of ambitious students across the world. A distinguished embodiment of academic prowess, the Ivy League institution has produced more than 50 Nobel laureates over the centuries. . Many notable people call Yale their Alma Mater, including William Howard Taft, Bill Clinton, and Meryl Streep. On campus, one can effortlessly spot many famous sights such as the prestigious Yale Center for British Art, the Beinecke Rare Book Library, the Collection of Musical Instruments, and the Old Campus that allures students and visitors, alike. The university is home to the illustrious multiple championship-winning NCAA Division I Yale Bulldogs athletic team. 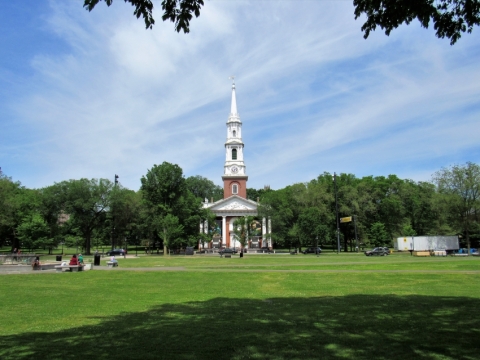 The New Haven Town Green is one of New England's oldest, completed in 1638. Portions of the Green were used as a cemetery until the 1820s when the headstones were moved to the new Grove Street Cemetery. The 16-acre public park is a popular site for concerts and picnics, and an overall excellent gathering place for locals and tourists alike. The Green is also the location of an Amistad memorial. Along the Green there are three churches built in the 1810s: Center Church, United Church and Trinity Church. 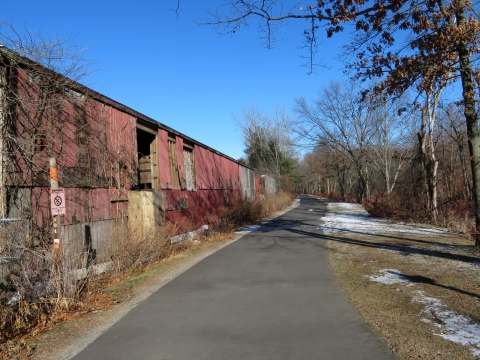 This greenway and trail started out as a canal when it was first built in the 1820s. Since then, it has gone from canal, to railway line, to finally this park and greenway trail that leads from New Haven to Northampton. Much of the trail is paved for all kinds of recreation including hiking, running and biking. 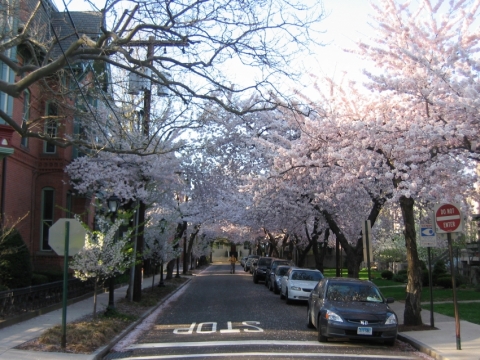 Follow your nose to the most distinct district of downtown New Haven. Wooster Street was the center of New Haven's Italian community prior to the construction of I-91 and I-95 that rip right through the heart of the street. Today, Wooster Street is host to New Haven's finest and most renowned Italian restaurants, with the famous Pepe's and Sally's pizzerie. A few blocks up is the famed Lucibello's Italian pastry shop where you can taste all your favorite Neapolitan sweets. Wooster Street is the best part of town to explore and get a great meal. 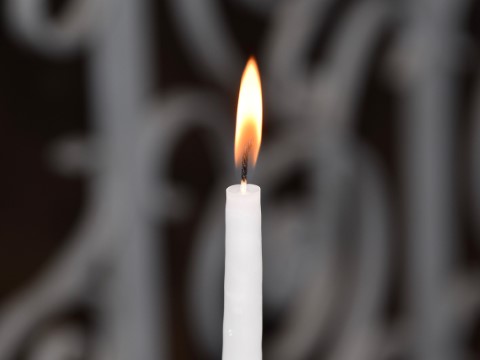 Constantly expanding over the past decade, the University of New Haven is a small private college located in West Haven, Connecticut. Founded in 1920, this school overlooking Long Island Sound covers 84 acres (34 hectares) offers a wide variety of academic programs for students pursuing an undergraduate or graduate degree. There are special events throughout the year, such as the University of New Haven International Festival.