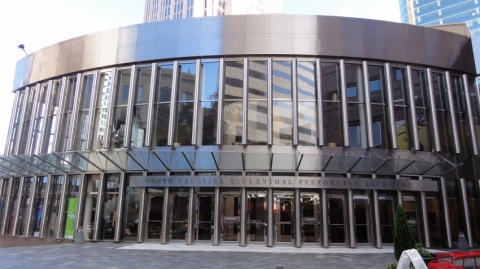 The North Carolina Blumenthal Performing Arts Center was opened in 1992. Although it has four theaters under it's management, only The Belk Theater and Booth Playhouse are physically part of the Center. Belk Theater offers the largest seating, hosting up to 2,100 people at full capacity, while the Booth Playhouse is a courtyard-style proscenium theater. The other two theaters the NCBPAC runs are the McGlohon Theatre at the Spirit Square and Duke Power Theatre at Spirit Square.

McGlohon Theatre is actually a former Baptist church as is evident from its stained glass windows. This domed bi-level theater in Downtown Charlotte can accommodate up to 700 people on the Orchestra and Balcony levels. There's always an interesting event on throughout the year like concerts, plays, operas and charity events like Bachelor Auctions. 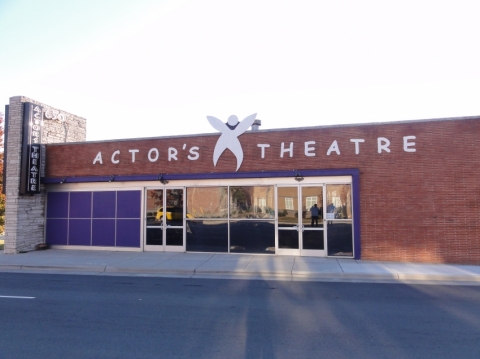 Located uptown, this is a contemporary theater that stages a variety of plays for the audiences of the city—dramas handling social issues, hoarse comedies, and soul-stirring musicals. The 199-seat venue maintains its standards by hiring professional actors from the Actor's Equity Association and employing top-notch production values. Log on to the website for tickets and this season's new productions.