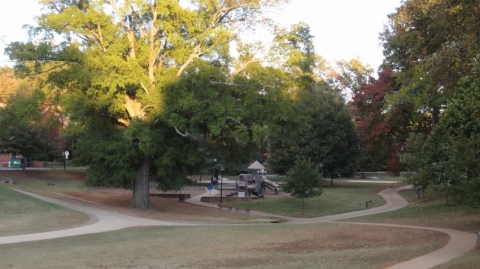 In addition to being the oldest park in Charlotte, this 24-acre parcel in the heart of Charlotte's Elizabeth neighborhood serves your every recreational need. For athletes, Independence Park has a batting cage, two basketball courts, two tennis courts, a volleyball court, and three hiking trails. Families make good use of the sheltered picnic area and the playground. If romance is in the air, stroll by the reflecting pool or through the rose garden. A number of shelters, including the rose garden's gazebo, are available for private events. See website for reservation information. 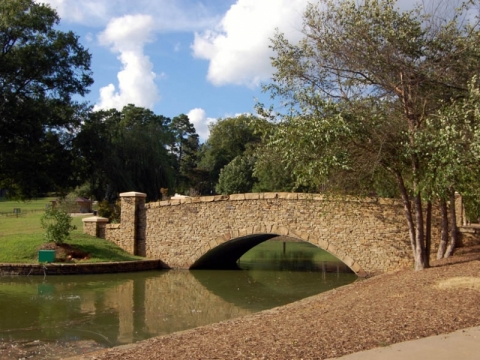 This 98-acre (40 hectare) public park is a slice of nature at its best, right in the middle of the city. Complete with four baseball diamonds, two batting cages, a dozen tennis courts, four soccer fields, a basketball court, a pair of volleyball courts, a pair of playgrounds, a seven-acre (two hectare) lake, an amphitheater, a number of sheltered picnic areas, and miles of trails and paths, Freedom Park has something for everyone. There's even a concession stand for joggers in need of water or sun bathers in need of ice cream. Many of the picnic shelters are reservable, as are the Freedom Park Bandshell and the Mahlon Adams Pavilion, a banquet hall that seats 70 people.

Wing Haven Gardens and Bird Sanctuary was designed and created by Elizabeth and Edwin Clarkson in 1927, encompassing almost three acres in the Myers Park neighborhood of Charlotte. The estate includes the original house built by the couple, as well as extensive gardens which are now home to an array of flowers, local trees and birds. There are many winding paths to explore, with informational plaques lining the brick walkways. The Clarkson house is also worth a visit, as it has been renovated to replicate its original style. Also, make sure to check out the website for more information about the estate, as well as fun tips like recipes for peanut butter birdseed cakes. Guided tours for groups are available on some weekday mornings and reservations can be made by phone. 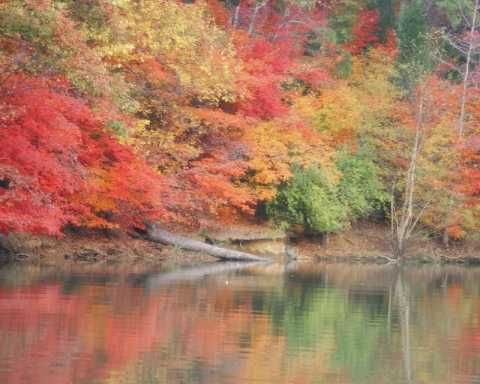 Along the banks of Lake Wylie, McDowell Nature Center and Preserve is an almost undeveloped forest area and one of Charlotte's main attractions. The center aims to educate people about the need to conserve the ecology and environment. The place is home to over 100 species of birds and 21 species of mammals and amphibians. Rare species, such as the Seminole bat and the Loggerhead Shrike, are also spotted here. Those interested in kayaking, canoeing, nature walking, and fishing can get in touch with the center for information.