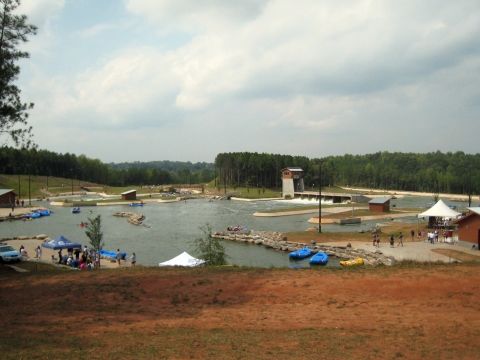 Even after having done whitewater rafting, kayaking, flat-water paddling, hiking, climbing, or biking at Charlotte's National Whitewater Center, the place is sure to keep you wanting more. An initiative that contributes to the preservation of the Catawba River and its natural surroundings, the activities organized by the center require a certain level of fitness, but are memorable nevertheless. 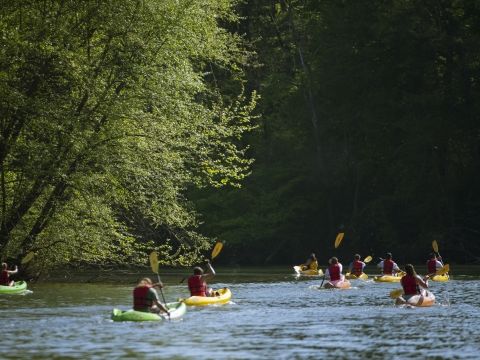 For more than 10,000 years, the Catawba River has sustained early settlers of the Catawba Indian Nation, thus safeguarding a rich history and heritage at its fertile banks. Named after this very tribe, the Catawba River winds through Charlotte and provides the northern territories of South Carolina with most of its reserves of potable water. One of the most dammed rivers in the state, it is considered by many environmentalists to be one of the most endangered freshwater bodies of its kind. Originating in the Blue Ridge mountains, it winding course greets diverse landscapes on the way, whilst also fostering a thriving wild- and birdlife in an unhindered stretch along the Wateree Blue Trail. Several vantage points, such as those from the Huffman Bridge and Interstate Highway 70 offer sweeping, serene views of this river. 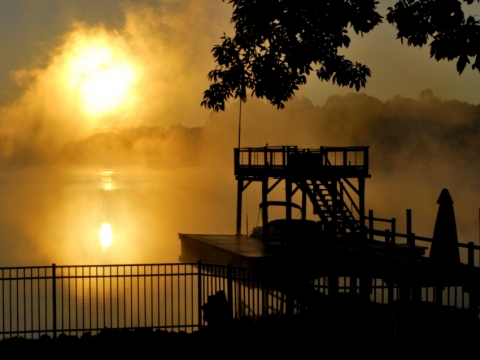 Lake Norman is the largest man-made lake in the Carolinas. It's also one of the best places for outdoor fun and water sports. There are a number of activities to partake in both on land and in water in the Lake Norman area, including miniature golf, fishing and water skiing. And if you prefer a more relaxing day, you can relax on the banks of the river with a picnic.