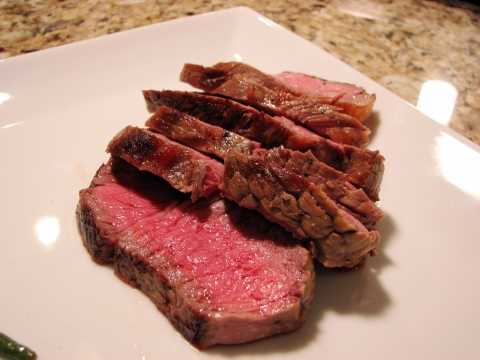 Half block from Orange County Airport, Brazilian steakhouse Agora Churrascaria is a great option for those who decided to pass on airline food. There is no menu here as everyone partakes of a two-course meal. The first course is a buffet of a couple dozen cold and hot dishes. The second course is 15 kinds of barbecued meat brought individually from the grill to your table. Don't forget the drinks! Let a tropical Caipirinha announce the start of your vacation! 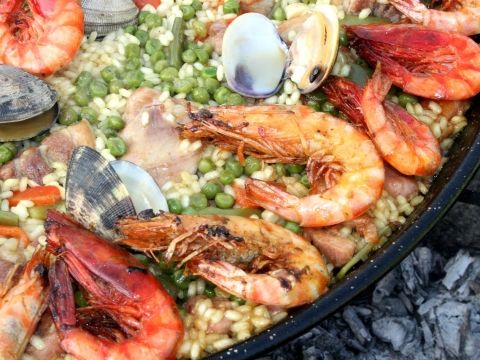 This is a great restaurant with a delicious menu of Cuban dishes in a Latin setting. The restaurant feels like a little cafe in Havana. This is a great little spot where the food is good and the atmosphere is friendly. Much of the clientele consists of professionals who work in the area. The menu features Nueva Latina fare (not simply Cuban) since it is also inspired by South American cooking. The tamales, spicy seafood dishes, and marinated pork are excellent. There is a full bar plus a pretty good wine list. 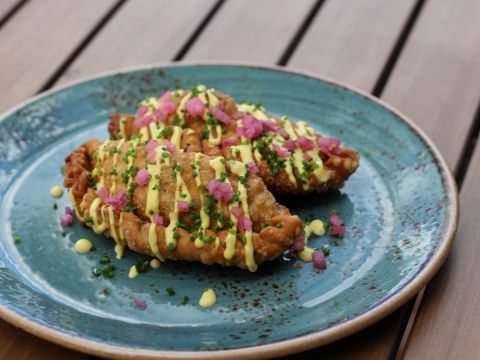 The Argentine restaurant Empanada Man is even further proof that Lake Forest is the ethnic food center in south county. Located in a rather remote and industrial area, Empanada Man's 14 kinds of oven-baked, golden-brown and flaky empanadas make up enough reasons for the drive, for either a casual meal at the restaurant or a few dozen to-go for a party at home. For a small order, try the mixed half-dozen or dozen and decide which flavors are your favorite— each flavor has a group of royal fans. For to-go, make sure you pack enough chimichurri sauce a flavorful blend of parsley, olive oil, vinegar and lemon. The pizzas are also very popular; try Casa Deluxe, Eugazeta or Special.