The Anthill Pub on the UC Irvine campus has a a great drink selection and amazing pub food menu. If you're not sure what to order the fire ants dish, buffalo popcorn chicken with Louisiana hot sauce and blue cheese dipping sauce, is especially good. The rotating beer menu is carefully curated and has one of the best selections in all of Irvine - the fact that this is on a college campus is a recipe for an interesting atmosphere. Live music and other events are held here often. 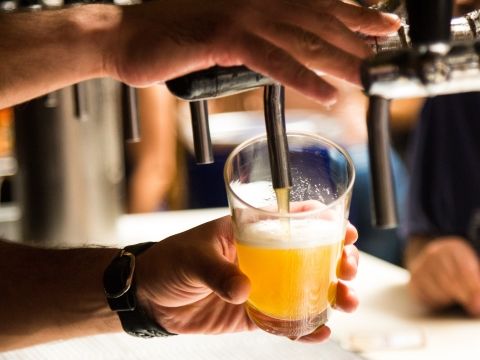 Noble Ale Works is a microbrewery located right next to Angels Stadium. The tasting room is bedecked with Anaheim Angels paraphernalia, from banners to signed jerseys. Aside from this and their TV (to watch Angels games, of course), the decor is spartan, all the better to not distract from the main attraction, the beer. At the tasting room, you can sample 12 beers on tap, most of them their special seasonal beers, although of course regular year-round beers are available too. Beers on tap rotate often, so multiple trips can result in completely different experiences every time. Aside from regular open hours, the tasting room is also open before, during and after any Angels or Ducks home games. 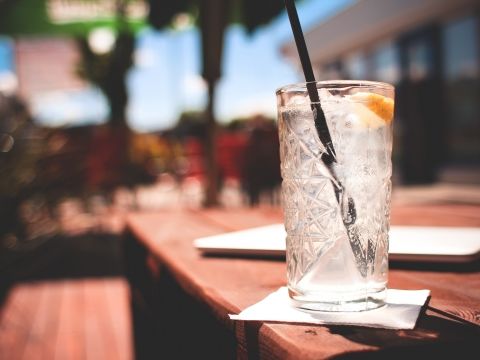 This saloon has established itself as one of the most popular watering holes in Orange County with plenty of beer, music and friendly faces to talk to. If you are squeamish about huge sea animals that have paid a trip to the friendly neighborhood taxidermist, you might not like all the stuffed sharks adorning the walls. However, it adds a touch of the nautical to this Balboa Island bar. 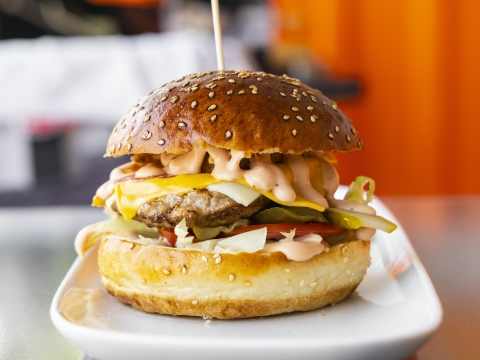 Cassidy's Bar & Grill is well known for having one of the best burgers in Newport Beach, "The Cassidy's Cheeseburger," as well as a great tri tip sandwich. Food and beverage-wise, they have everything you want after a long day at the beach. Their burgers, drinks, music, and games (including pool table) will keep you entertained till 2am every night of the week. 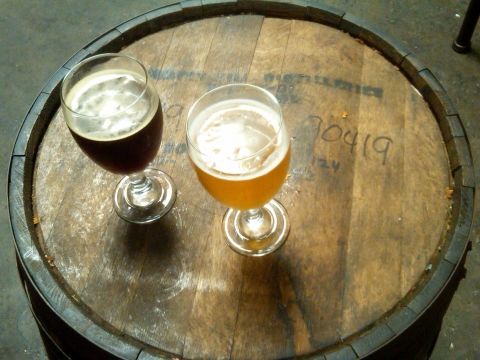 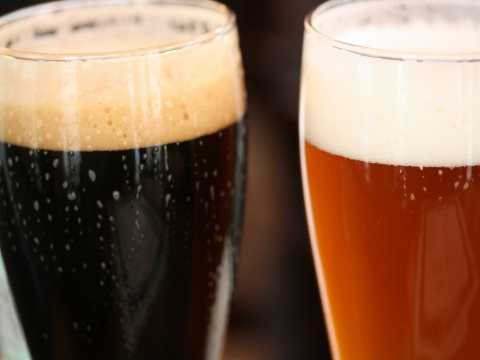 Bootlegger's Brewery is one of Orange County's premiere small artisan breweries, using a small batch process to brew their beers which leads to incredible creativity in the beermaking process and, of course, final product. The Bootlegger's tasting room allows beer lovers to taste most, if not all, their craft brews either on tap by the half pint or pint or you can pick up bottled beers, growlers and kegs to go. The brewery has five beers available year round: their hefeweisen, pale ale, IPA, "Black Phoenix" chipotle coffee stout and "Golden Chaos" Belgian-style golden ale. In addition to these regular beers, there are an additional 13 seasonal and limited release beers available throughout the year, ranging from mint chocolate porter and pumpkin ale to browns, double IPAs and more.