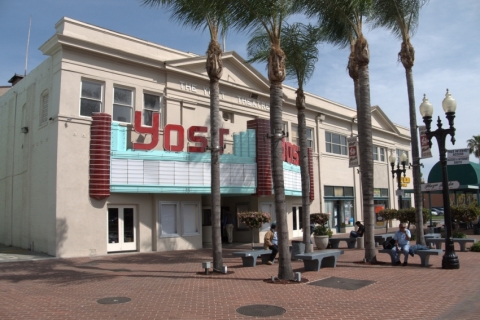 A structure that stands out in Santa Ana's Historic Downtown District, the Yost Theater is the oldest operational theater in all of Orange County. Opened in 1912, as a vaudeville theater during the Golden Age of Mexican Cinema, the theater underwent a few change of names, and finally received the name 'Yost Theater' in 1919, when it was purchased by Ed Yost. A place where a glorious and eventful past thrives amid the flourish of modern technology, the Yost Theater still retains the role of being a premier event venue in Orange County, playing host to some of the biggest names in the music and entertainment industry. See the website or call to know more. 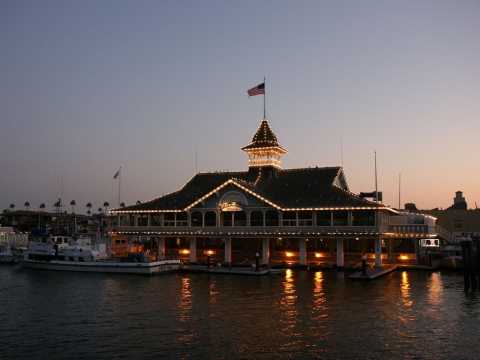 Located on the Balboa Peninsula, the Balboa Pavilion is a fun center for marine sports enthusiasts. Boat rentals are available for sport fishing and whale watching. Catalina Flyer, the catamaran, takes you across to the Avalon at Catalina Island where you can watch whales. Harborside Restaurant and Grand Ballroom is a waterfront dining and socializing venue. This pavilion has provided for action-packed marine expeditions since 1906 and is regarded as one of the finest marine recreation centers in the area. 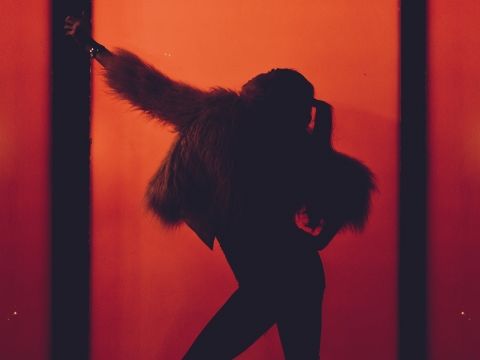 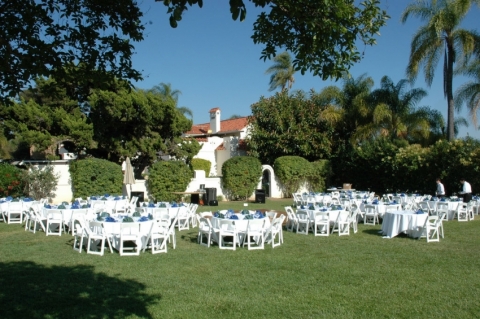 This is an Italian Renaissance-style home that was built in 1915 and belonged to Walter Muckenthaler. The grandiose design and decor are breathtaking and bring to mind an earlier era. The house was donated to the city of Fullerton in 1965 to be used as a cultural center. There are more than eight acres of beautiful botanical gardens where many kinds of art are displayed. In 1993 an outdoor amphitheater was built to house theatrical productions. Each year the center plays host to dozens of events ranging from photography exhibits and poetry readings to fundraisers and festivals.