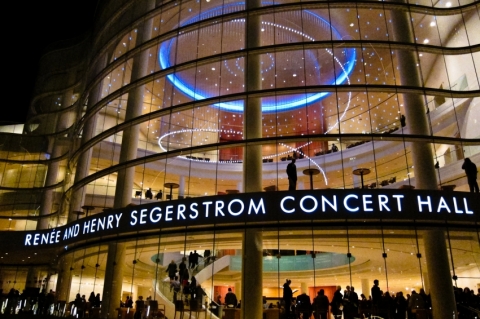 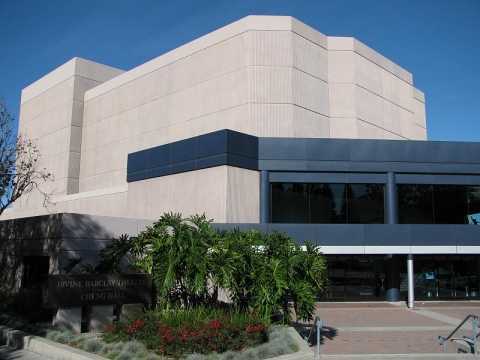 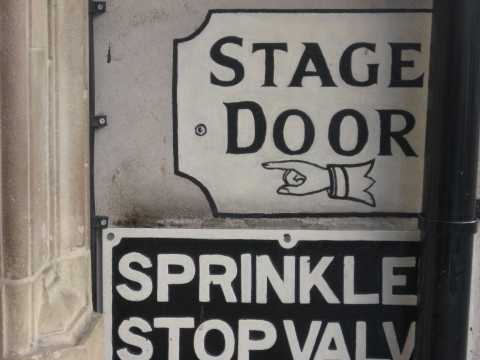 This intimate community theater group puts on shows year round, ranging from classics like Les Misérables to contemporary works such as Crazy for Love, a musical revue. Offering subscriptions, patrons receive exclusive benefits such as discount for friends, the best seats in the house and priority in advance ticket purchases. Be sure to visit their website for more information on their upcoming shows or special events. 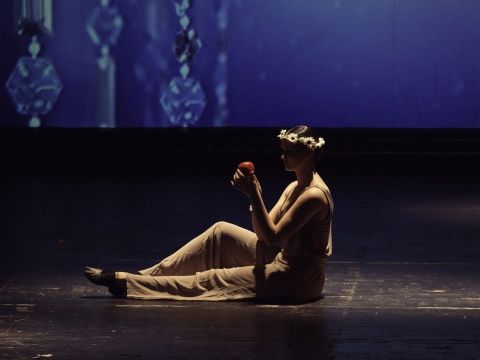 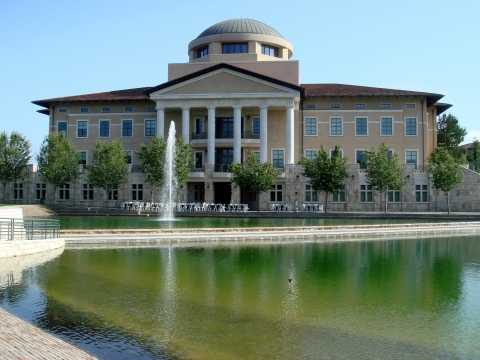