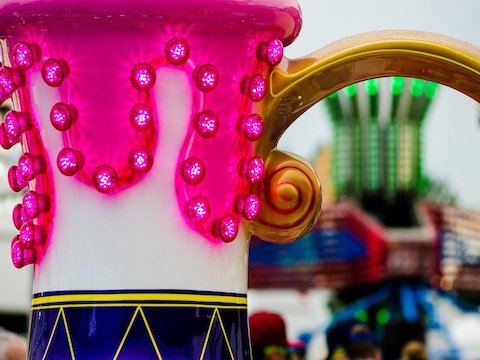 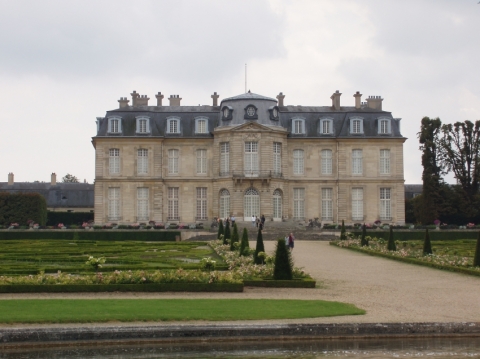 A long and intricate maze of ornamental hedges leads up to this elegant chateau, built at the turn of the 18th century. Situated on over 200 acres on the Marne River, it has been home to a variety of notable residents over the years including the famous mistress of King Louis XV, Madame de Pompadour. In 1935, the property was taken over by the French government and played host to distinguished foreign guests until 1974 when it was opened to the public. Guided, audio, and self tours are available. 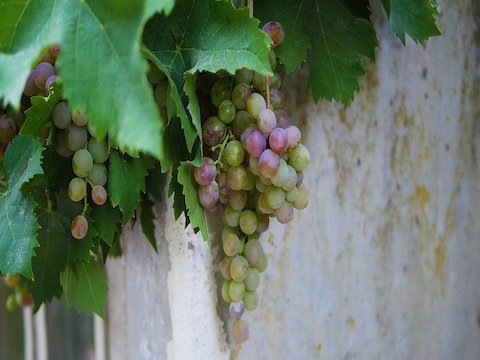