Best for Groups in Ontario 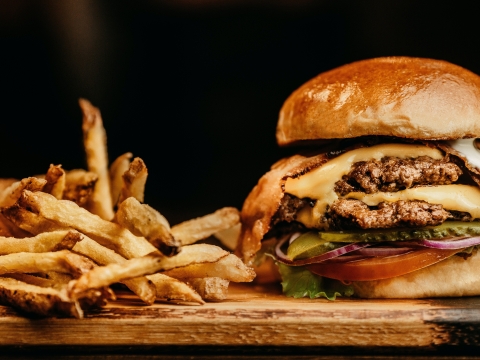 Tequila Hoppers Bar & Grill‎ earns its name by providing gallons of Tequila and tons of beers on tap. The list of tequila presents all three major styles, the silver, añejo and reposado, and each one has such a different flavor profile, you never knew so many variations existed. The kitchen serves pub food like burgers, sandwiches and salads, but most come for the tequila shots and flights. The happy hour is one of the best in the Inland Empire, it starts at 2:30p every weekday and goes on for the next four hours. 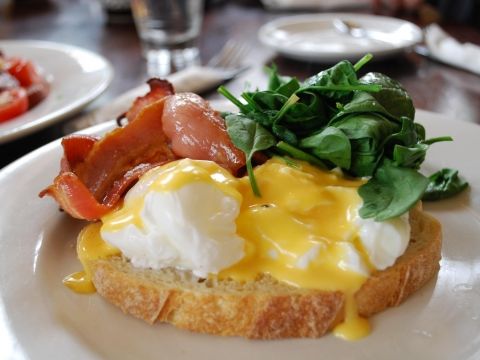 This cafe in the neighborhood of Guasti serves breakfast all morning as well as lunch specials. All of the plates that leave the kitchen are massive and most can serve two. The menu consists of familiar favorites like pancakes, omelets, burgers, fries, sandwiches, salads and chili. Formerly located in Ontario, the Guasti Homestyle Cafe moved to nearby Chino and it now serves its massive meals in a historic 1923 building. 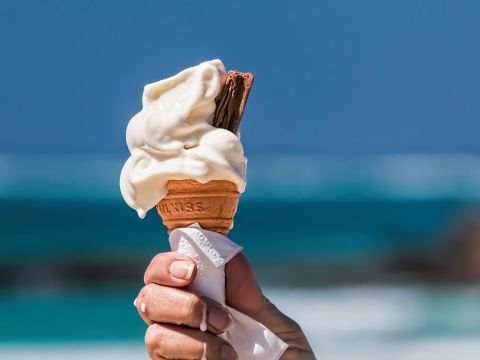 Bert and Rocky's emulates classic ice cream and candy parlors, with a variety of treats to choose from. Their chocolates are handmade and available individually, and the shop also sells mass-produced candy such as M&Ms. Their ice cream parlor serves shakes and frozen yogurt as well as ice cream, available in waffle cones, sugar cones and disposable bowls. The cozy atmosphere emphasizes the family-owned dynamic typical of the Claremont Village, and seating is available both inside and out on the nearby sidewalk. The shop stands on the corner of Yale and Bonita Avenues, just across the street from Rhino Records. 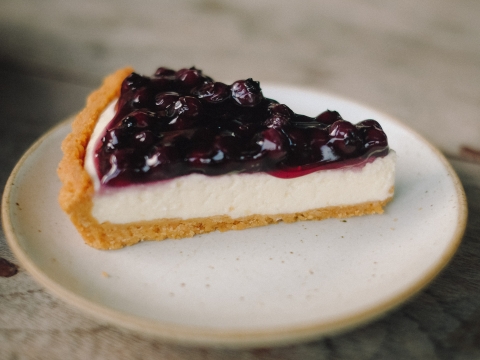 In the late 1940's, Evelyn Overton began selling cheesecakes out of her small shop in Detroit. Since then, The Cheesecake Factory has grown to a successful nation-wide chain of restaurants featuring - what else? - cheesecakes! Come for a meal (a relaxing brunch, lunch, or dinner), or just a slice of cheesecake. Menu items include salads, sandwiches, pizzas, omelettes, pastas, steaks, and of course desserts.