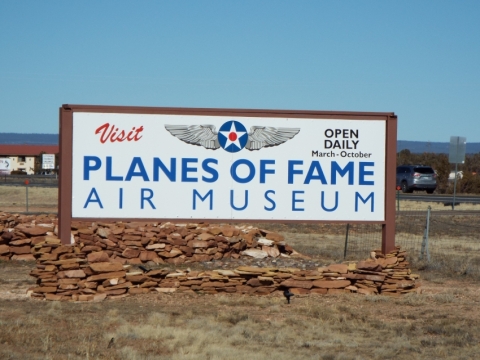 The Planes of Fame Air Museum started in 1957 as a project by Edward Maloney, who was an avid collector of WWII aircraft. Ever since his idea, the museum has been collecting historic flying machines, some of which are the only remaining ones of their kind. The museum also features the largest collection of Japanese aircraft in the world and since it's a living history museum, some of these can still fly, so make sure to catch the air shows to see history in action. 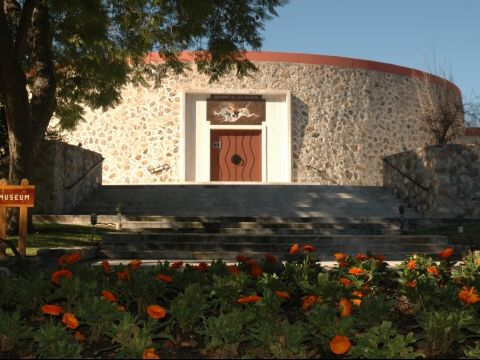 This museum is not named after that lovable alien character from the 80's sitcom, but after high school teacher and amateur paleontologist Raymond Alf. He began as a hobbyist in 1936 and with trip-after-trip into the Mojave Desert, Alf garnered a vast collection of fossils. The museum is located on the campus of The Webb Schools, a private high school founded by Thompson Webb and it is the only museum in the U.S. with its location at a prep school. There are two main exhibits, the Hall of Footprints which features some of the most varied fossil 'trackways' in the world and the Hall of Life that expounds upon the Earth's 4.5-billion year history. 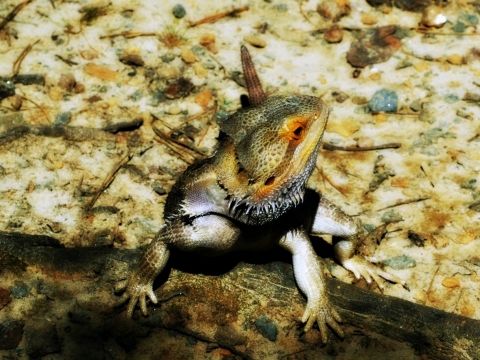 Located at the base of the Jurupa Hills, the Mary Vagle Nature Center serves as an educational point-of-interest that highlights the Inland Empire's flora and fauna. The center also works as a good starting point for exploring the hills themselves. In the area surrounding the center, visitors can see myriad wildlife, from birds and butterflies to reptiles and smaller mammals. If you venture towards the top of the hills, the vantage point offers a superb view over the Inland Empire; it also provides a great place to have a picnic.