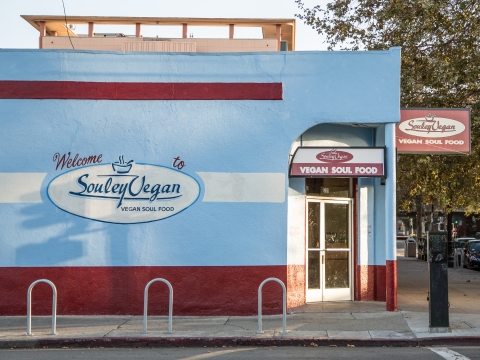 When one hears the term "soul food" probably the last thing they would associate it with is the word "vegan," but Oakland's Souley Vegan has made the oxymoron a reality. Diners can choose from all kinds of familiar Southern foods like fried okra, cornbread and collared greens, along with some not so familiar dishes like BBQ or fried tofu. Souley Vegan cooks up all its food with soul, as the name implies, making it so good you might not even notice the lack of animal products. 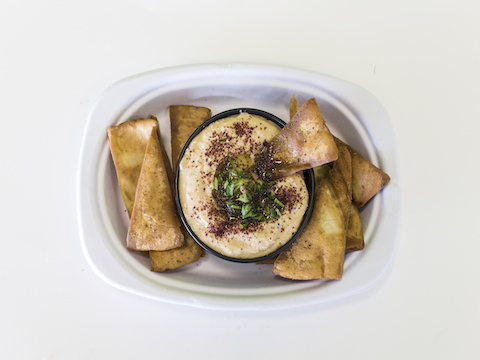 From the owners/chefs of the popular ZAX in San Francisco and Berkeley comes Sidebar. This restaurant provides a fresh take on classic Mediterranean cuisine as well as classic comfort foods. In addition to the regular lunch and dinner menus, Sidebar features an "in-between menu". The main feature of Sidebar, however, is the central bar that serves up a nice selection of wines and specialty cocktails. 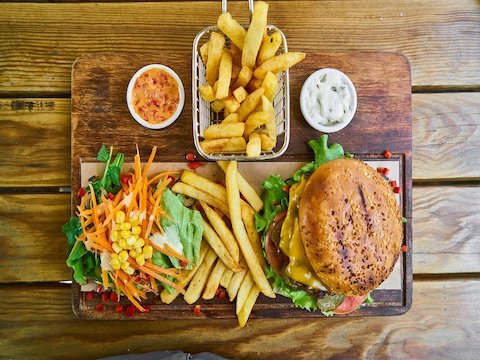 Set in a building that dates back to 1926, Townhouse Bar & Grill has undergone many changes over the years. Under owner and Executive Chef Ellen Hope Rosenberg's care, however, it has transformed into a neighborhood gem that people in the know can't stop raving about. Don't be deceived by the appearance; this seemingly small restaurant can accommodate as many as 160 people between the main dining room and flowery patio. When here, the coconut BBQ sauce baby back ribs, grilled pork porterhouse and smoked chicken risotto are some of the dishes you must try. A selection of wines and draft beers is on offer, and you can even bring your own for a corkage fee. 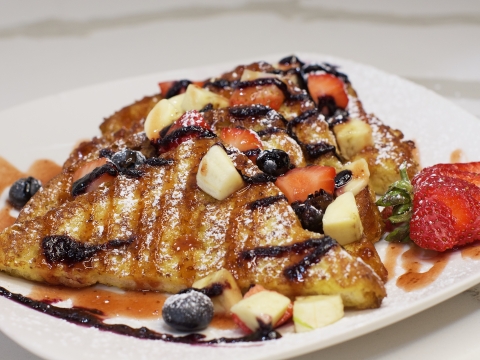 When Lois the Pie Queen hit its 50th anniversary, it was celebrated at the Oakland Museum of California. That is how truly beloved this East Bay eatery is. It is dedicated to old-fashioned southern cooking and treating the clientele at its diner-style establishment like family. There are not many other places north of the Mason-Dixon line, or south for that matter, that offer authentic black-eyed peas or Lemon Icebox Pie. If you have never had grits and eggs before, there is no better place to sample them.