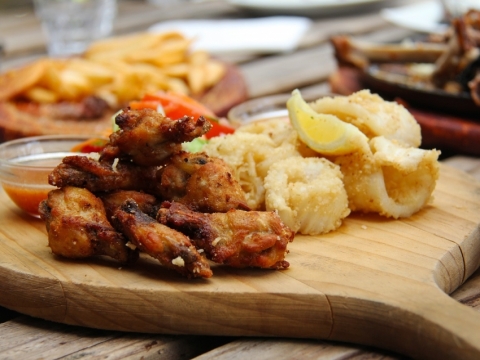 Established in 2008, Lattitude is the brainchild of chef Jeffery Daigneu, who has years of professional experience up his sleeve. His creations include tantalizing American fare with a contemporary twist. Try out the popular dishes this place has to offer: Chef Jeff's Fried Chicken, Seafood Hot Pot (filled to the brim with various goodies from the ocean) and Grilled Pork Chop. For true seafood lovers, don't skip the raw bar and all of its tasty offerings. The restaurant is also dedicated to sustainability and farm to table ethics. 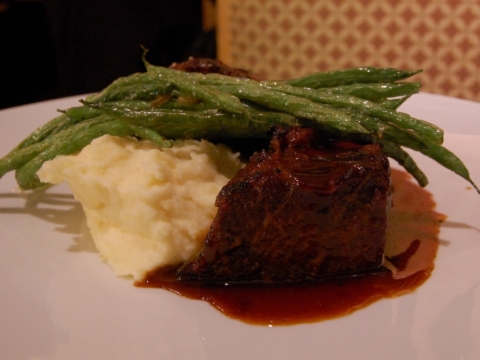 The Federal: A Restaurant & Bar

The Federal A Restaurant & Bar, located in one of Agawam's historic buildings, was opened to the public by Ralph Santaniello and his co-partner executive chef Michael Presnal in the year 2002. The menu features American dishes blended with French and Italian flavors, lending it a contemporary European twist. The restaurant's interiors are an extension of the menu's heterogeneity, as the modern decor is seamlessly blended with the vintage architecture. The Skillet Seared Salmon, the Burnt Tangerine Glazed Cod, and the Fork & Knife Braised Shortribs are some of the must-haves here. Give dinner a sweet finish with a slice of Tiramisu or the exquisite Chocolate Pistachio Semigreddo. 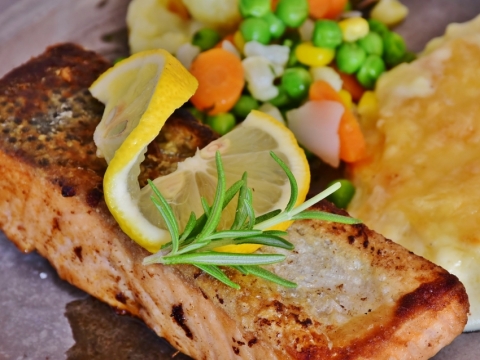 Cal's Wood-Fired Grill & Bar is a gem in Mill Restaurant Group's chain of successful eateries. This is a great place to gorge on tantalizing American fares. Nestled on Riverdale Road, drop in at Cal's to savor their pastas, steaks and seafood preparations. Complement your food with a wine or cocktail from their list. On Sundays, visit Cal's for a delectable brunch fare that is served till 2p; or chose from their prix fixe menu, available on Mondays as well, which is a reasonable deal at USD20.

Since opening in 2002, the Westwood Restaurant & Pub has served up great food and drinks to their customers. There are over two dozen beers on tap, including a variety of local microbrews that aren't usually served at bars. Westwood also features a large menu that includes entree salads, burgers, sandwiches, pasta, steaks, and seafood. Try specialties like the Sicilian swordfish, which is seasoned with olive oil and lemon juice, and the prime rib, which is served on Thursday, Friday and Saturday. There is also a kid's menu available with dishes like chicken tenders.