The Mass Mutual Center is a 6,679-seat multi-purpose arena in Springfield. It opened in 1972 and was the largest arenas in the region. It was owned and operated by the city for eighteen years. It provides an exhibition hall, ballroom and meeting rooms. Fairs, meetings, conferences, exhibitions and various events are scheduled here throughout the year.

The Bing Arts Center is a community performance art center that has live performances, shows great firms, displays artwork in three galleries, and even hosts arts classes. Originally built as a Kossaboom’s Service Station the building what redone and became a movie theater in 1950 but was shut down in 1999. Afterwards, the building was remodeled and reopened, creating a cultural hub in Forest Park. 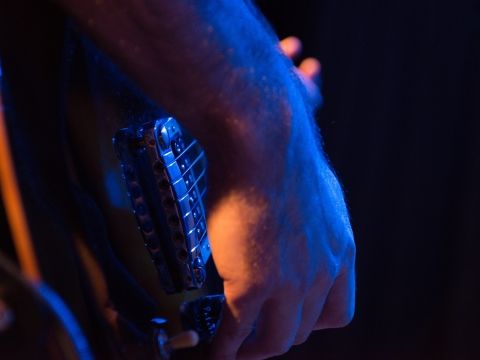 The Parlor Room is a small space at the headquarters of Signature Sounds Recordings, and it has been used to demonstrate the kind of music the label deals with. With a capacity of just about 50 people, this intimate venue hosts concerts by artists associated with the label, and even some by others. You can stop by to catch indie, Americana, rock and folk artists in action, and don't forget to bring your own beer and wine!