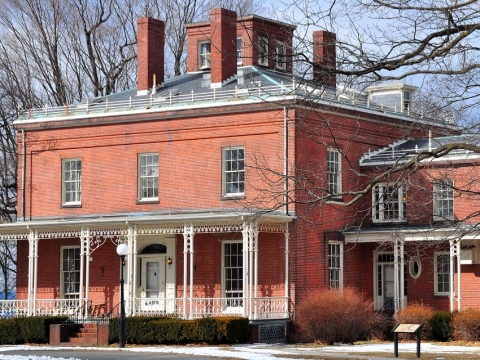 The Springfield Armory, located in the heart of the city, is the location of one of the country's first armory and is also where the U.S. military arms were manufactured during most of the 18th Century. This significant national site is featured on the National Register of Historic Places and preserves the largest collection of historic American firearms in the world. 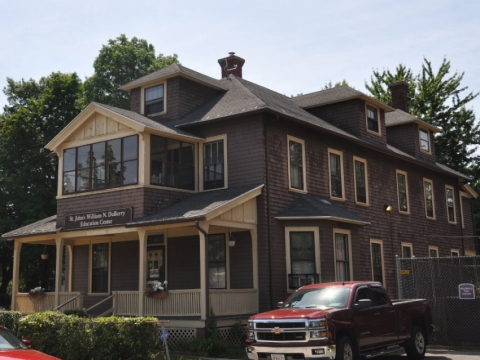 Founded as a "Free Church" then "Sanford Street Church" in the 1840s, the St. John’s Congregational Church is one of the oldest active Black New England churches. Abolitionist John Brown was a member of the church and he along with other church members would help fugitive slaves escape, their actions helped Springfield become a major stop on the Underground Railroad. Church members also fought for Civil Rights, including Rev. Dr. Charles E. Cobb who successfully made the Springfield school Board end its ban on hiring qualified black teachers in 1956. A bible owned by John Brown is on display at the church. 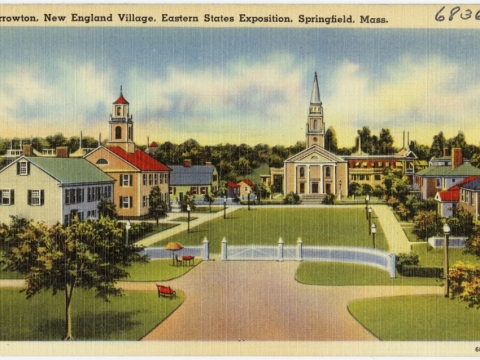 Storrowton Village is a living history museum located on the Eastern States Exposition fairgrounds. The antique buildings around the mini-town within the fairgrounds recreate a New England town during the 19th Century. The Village is primarily open during the summer months and gets the most visitors of the year during The Big E fair. Take a tour, and have a costumed volunteer docent answer your questions about Storrowton Village, or enjoy a meal at the Storrowton Tavern. 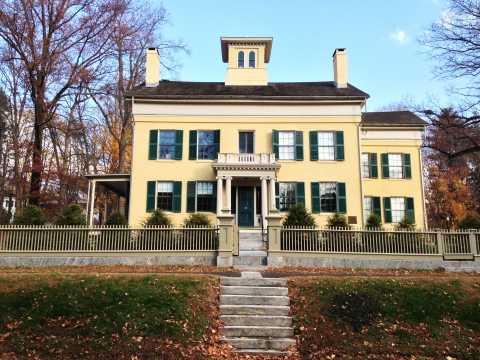