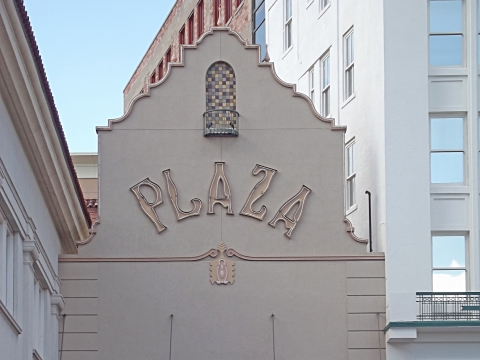 The Plaza Theatre has been in operation since 1930 and is one of the largest venues to catch a show in the entire Southwest. It hosts stage shows and also screens movies, but most people that come are awestruck by the grandiose Spanish Colonial architecture and design. The Plaza was nearly demolished in 1986, however a benevolent community association stepped in to save it. Today, guests can see many diverse shows on stage, from popular musicals and stand-up acts to concerts. 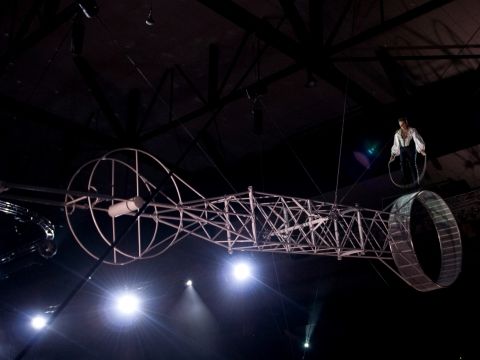 The El Paso County Coliseum draws large crowds who come to enjoy their favorite sporting events, concerts, musicals, and theatrical acts. This intimate 5300-seat 'coliseum' has been around since the 1940s and it's one of the best places to catch a show. The shows are quite eclectic, they range from Latin music and performance art to PRCA Rodeo and Monster Truck events. The Equestrian Center and open air Coliseum Pavilion are also included in the vast property. 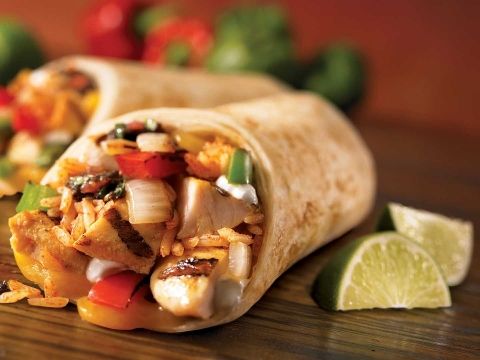 This quasi famous cantina located near the border of New Mexico is most famous for its association with Marty Robbins, the country singer known for his song 'El Paso' in which he mentions it. Upon first glance it doesn't appear to be much, however the food and cold beer inside make up for it. So sit back, listen to the Marty Robbins song at least once, sip your Lone Star and enjoy.