Must Visit Attractions in El Paso 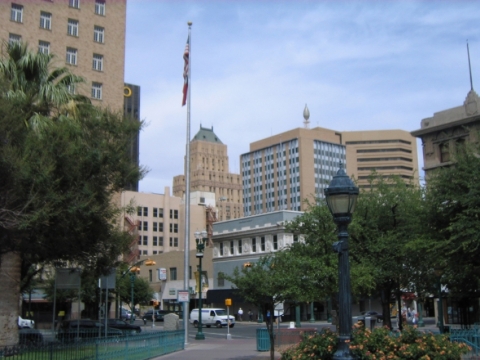 Over the last decade, the downtown El Paso area has undergone plenty of revitalization and will eventually be completely revamped under a plan which will see the private and public sector coming together. Even today, the area that surrounds the El Paso Museum of Art and the Canam Highway encloses tons of restaurants, entertainment options and other attractions. Also called the Plaza de los Lagartos, San Jacinto Plaza lies at the heart of El Paso's historic downtown district. In fact, the name lagartos roughly translates into "alligator" and at one time there were actual live alligators in a pond that was once here. When the park was established, the owners created a large area for these crocodilians, however they were removed finally in 1975 due to vandals harming them. Today, the plaza pays homage to the alligators in the form of a sculpture which replaced the pond. In December, the plaza hosts the official Christmas Tree Lighting and during the rest of the year, the shade under the trees provides ample refuge from the Southwest heat. 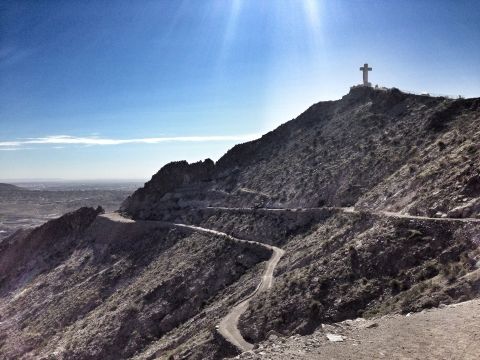 This 42 foot tall statue of Christ atop what used to be called 'Mule Drivers Mountain' (now Mount Cristo Rey) is a monument to those in the Catholic faith. Its location at an elevation of 4,675-ft. and the accompanying 4.4-mile trail (round-trip) is constantly traversed by hikers, the curious and almost everybody else who is in the area. Its original conception came from a parish priest who erected a wooden cross here in 1934. Thereafter in 1939, the church commissioned sculptor Urbici Soler to design the base and statue. And though the face on the statue resembles the one on the famous Corcovado in Brazil, this one is quite smaller and little less scenic, however once you reach the top, you can see into Mexico, New Mexico and Texas at the same time. 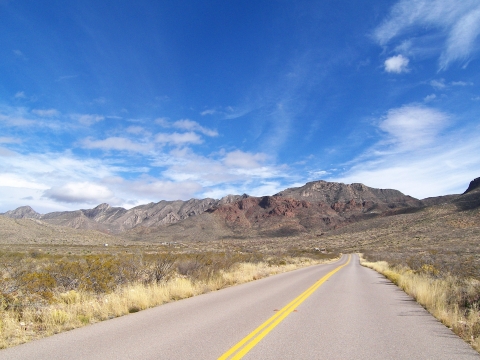