The Bushnell Center for the Performing Arts

This theater was built in 1930 in homage to local theologian Horace Bushnell and today it still remains as one of the Connecticut's best event venues. A must-visit for all culture lovers, the Bushnell has inspired audiences with its fantastic shows and plays a leading role in the Hartford's cultural vibrancy. It is a non-profit organization renowned for community programs and a leading educator and advocate of the arts. From Broadway shows to comedians, it's a great place to spend an evening.

Hartford Stage is one of the leading resident theaters, known internationally for entertaining and enlightening audiences with a wide range of the best world drama, from classics to provocative new plays, musicals and neglected works from the past. The theater has earned many distinguished awards and it maintains a strong commitment to private/public partnerships, educational programs and humanities initiatives within the the community. 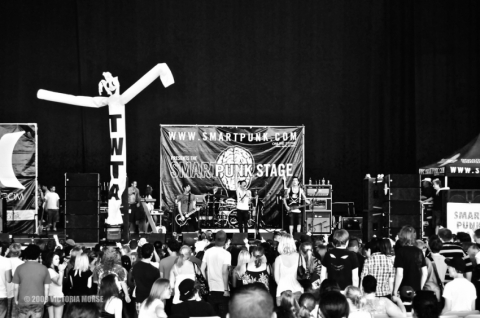 This large arena provides an indoor and outdoor facility with retractable walls, and it is the best place to see a live concert in Connecticut. You'll see top acts here, including contemporary and classical bands which give unforgettable performances. On a warm summer evening there is no better place to be in Connecticut then enjoying a show here. 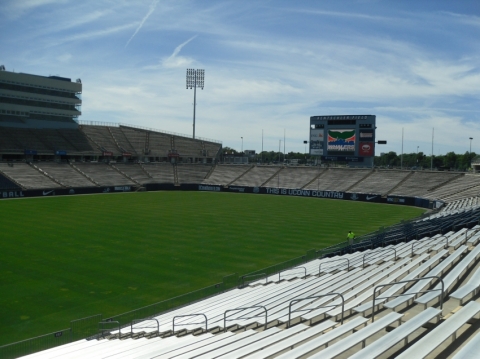 This large stadium is primarily the home field of the UConn's football team. If you come to a football game during the Fall, be prepared for an onslaught of blue and white colors. During the rest of the year there are other events are held here, including International Champions Soccer, benefit walks and live music concerts. Additionally, the facility allows visitors to tailgate for a football game, but the University does not allow charcoal fires or bulk alcohol.