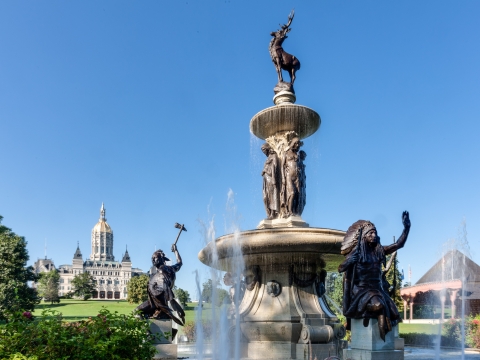 Take a walk by the lake, have a picnic, or ride on the vintage 1914 carousel that is housed in one of America's first municipal parks. Since the mid-1850s, Bushnell Park has offered citizens a comfortable place to unwind away from the hustle-and-bustle of downtown Hartford. On the registry of National Historic Landmarks since 1970, the famous Soldiers and Sailors Memorial Arch dedicated to those in the Civil War is one of the major highlights as well as the Horace Wells Monument and the Corning Fountain. 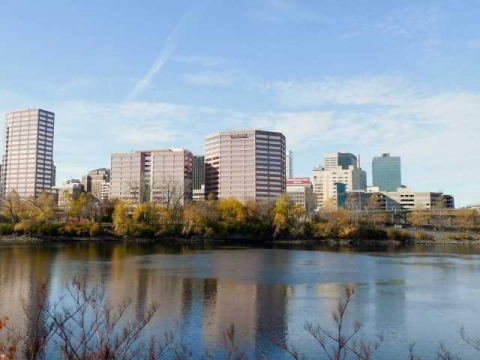 An area that was once farmland, the South End of Hartford is now home to the city's Italian community. Stroll through this district and you'll see Italian flags just as often as you'll see the stars and stripes. Follow your nose to the many delis, restaurants, bakeries and small import grocery stores that line the street as well as charming boutiques. Soon you'll feel like you've discovered a bit of Rome in Connecticut.

Riverside Park is one of Hartford's oldest public parks and its location on the waterfront invites all for a relaxing stroll or bike ride next to the water. The series of four, 148-acre parks on both sides of the River are popular picnicking and excursion spots for Hartford's residents and the many people who work Downtown during the week. Visitors can use the boathouse for rowing along the Connecticut River, get permits to go fishing or during the summer months, and even attend one of the numerous events at the riverfront venue, Mortensen Riverfront Plaza. 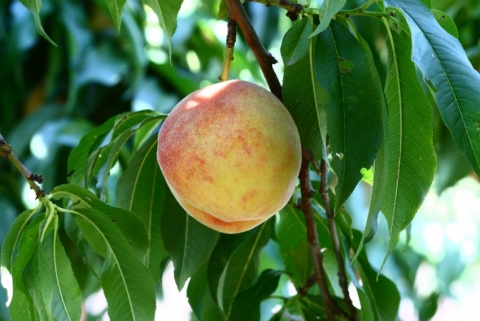 One of the state's best places to get an apple pie or pick-your-own fruit, Lyman Orchards offers fresh, local produce at great prices. There are a slew of annual events at the Orchards, starting with the Apple Hunt at Easter, where the Easter Bunny puts aside his candy for some healthy apples. During the summer months, there is the Sunflower Maze, and then if visiting in September and October, stop by the Corn Maze, which is spread across four acres of property. If golf is your game, there are two courses on the premises. You will never run out of things to do at Lyman Orchards!