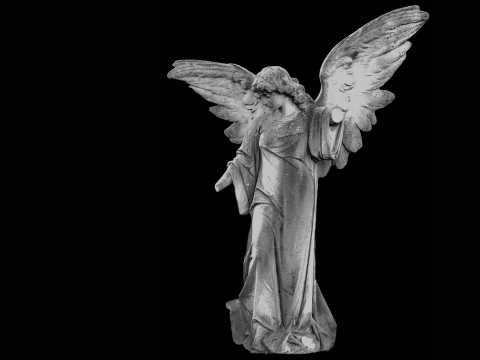 Established in 1864, Crown Hill Funeral Home & Cemetery is set in an expansive space and is the final resting place of many notable personalities, from Caroline Harrison to Etheridge Knight. Famous poets, senators, governors, artists have all found a place at this funeral home. To commemorate the legacies of these famous personalities, Crown Hill Funeral Home & Cemetery organizes tours to enlighten both locals and tourists about their achievements and stories. Both private and public tours are conducted with varied themes. The Heritage Tour being the most popular among locals and tourists. Other tours include African Americans, Women of Crown Hill and Actors, Artists, Architects & Musicians. They also have a specialized tours for photographers. If you are interested to know the histories of iconic celebrities, visit their graves and pay respect, head to Crown Hill Funeral Home & Cemetery and get ready to be amazed by their stories.